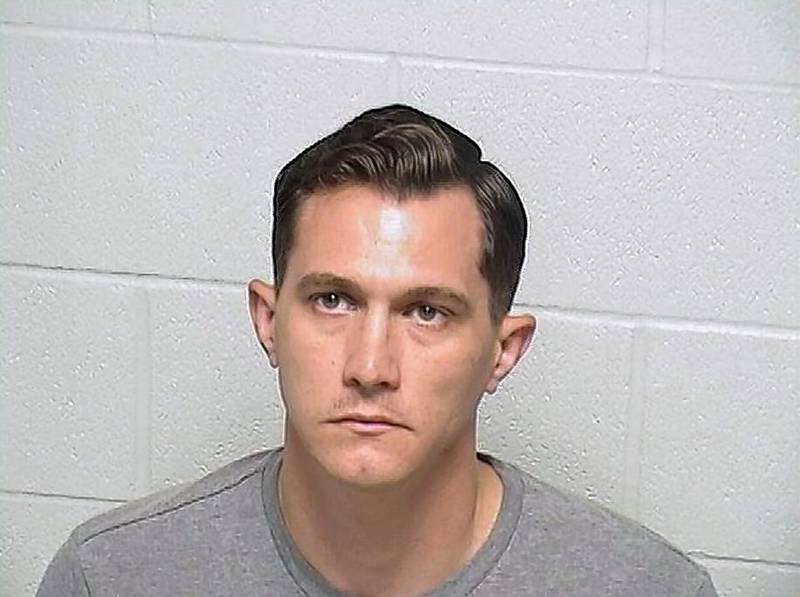 Wallace is next scheduled to appear in court Friday.

Wallace lives in Rolling Meadows and works out of an office at the Naval Station Great Lakes near North Chicago, authorities said.

The investigation leading to Wallace’s arrest began earlier this year, when members of the Cyber Crimes Division of the Lake County state’s attorney’s office received a tip that someone had a digital drop box containing illegal images, prosecutors said.

He remained behind bars in the county jail Wednesday after a judge set his bail at $500,000, meaning he must post $50,000 to go free while his case is pending.