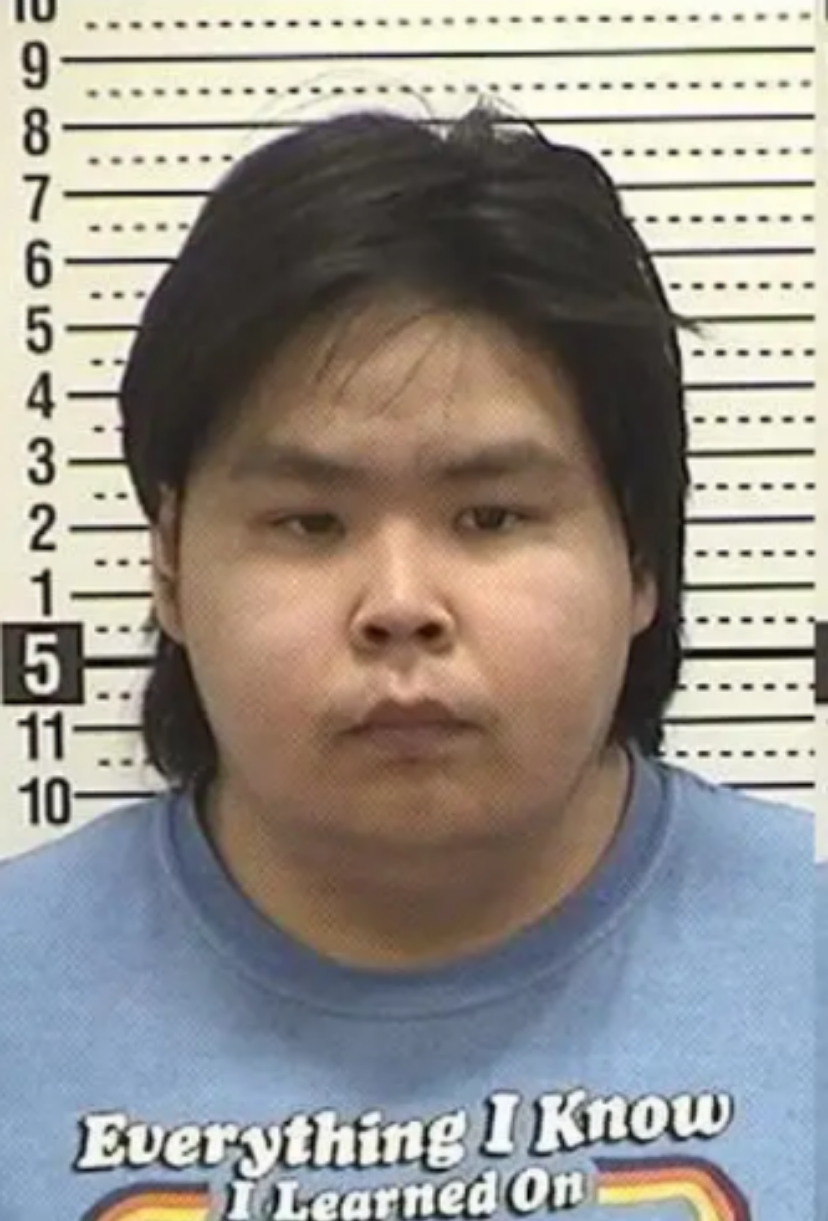 According to court documents filed July 12:

One child allegedly told investigators Evan wouldn’t let the children play video games or with a phone if they refused to “do it.”

He was initially charged in Ward County District Court with three Class AA felony counts of gross sexual imposition and a Class A felony charge of using a minor in a sexual performance.

Those charges were dismissed two days after federal prosecutors filed their case.

The North Dakota Department of Human Services clarified that Evan was a self-declared child care provider, which means he is certified but not licensed to care for children in the state. He was allowed to care for up to five children.