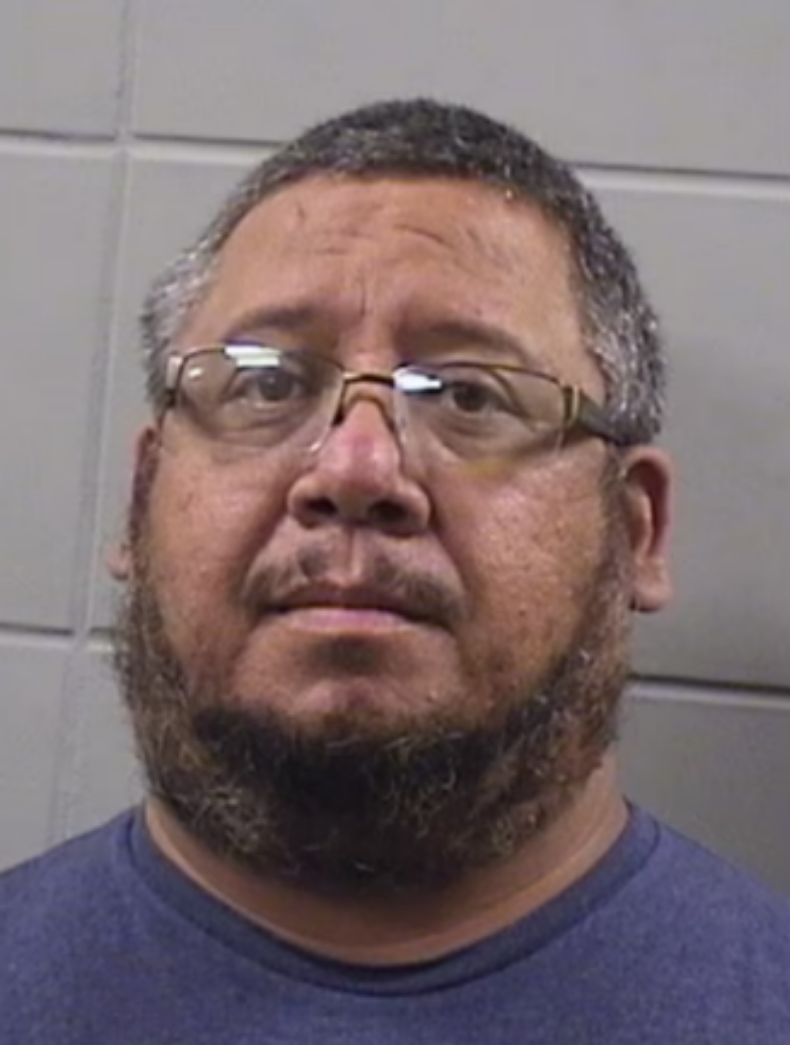 Juan Alvarado-Platero from Worth, Illinois was arrested Tuesday for allegedly possessing and sharing images of child pornography.

He was taken into custody after authorities received a tip from the National Center for Missing and Exploited Children.

He allegedly shared eight images and seven videos depicting child pornography. Investigators said they were able to trace information from the tip to an account on an app allegedly linked to Alvarado-Platero.

Forensic examination of his phone revealed a large number of pornographic images and videos of children as young as 5 months old, investigators said.