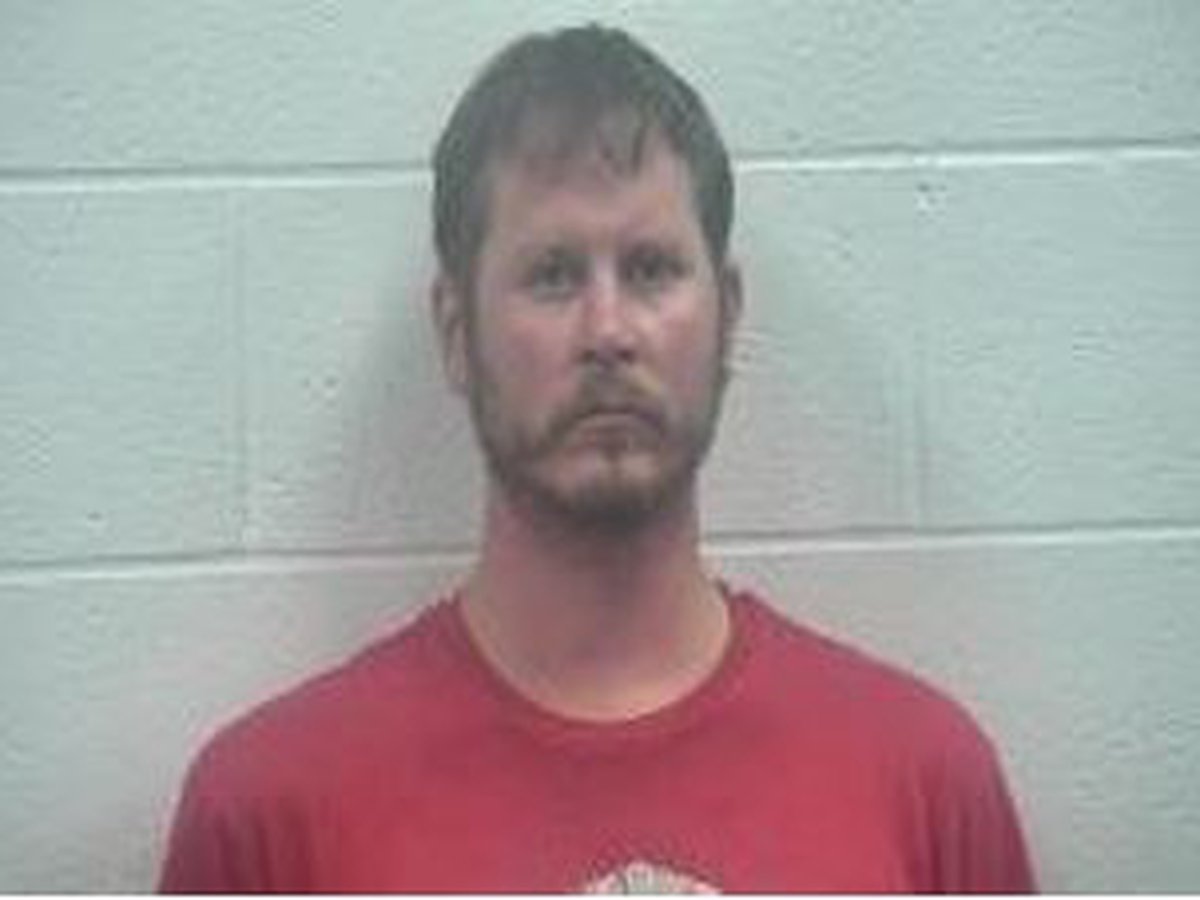 “Bottom line is this is one of the most prolific child pornographers we’ve had in Kenton County,” Kenton County Prosecutor Rob Sanders said.

Authorities say someone reported Christensen when they saw him post on Match.com saying he was attracted to young children. Court documents say he described himself as a “quirky bisexual nudist” and posted, “When I say I want kids, I mean it.”

Sanders says Christensen also continued to post online advertising he would like to meet nudist boys and men as well as fathers with sons.

He was arrested in mid-April and held without bail.