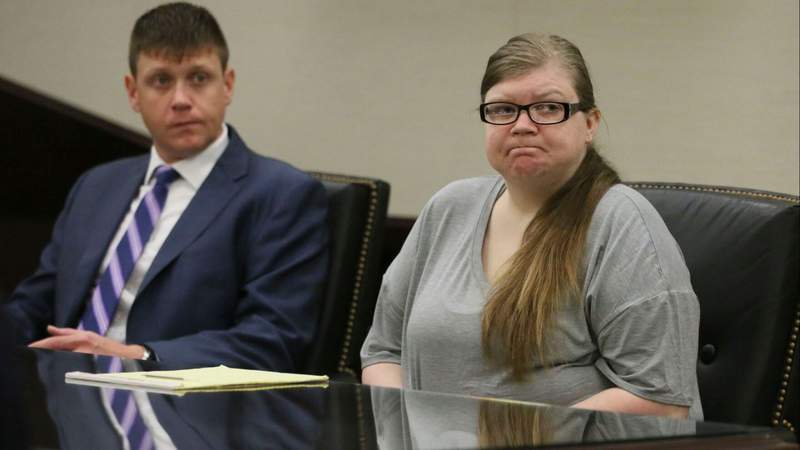 A woman has been found guilty of sexually abusing and making child pornography of her 2-year-old son, who was later found dead.

According to the Montgomery County Commonwealth’s attorney, Thomas says she did it at the request of her then-boyfriend McKenzie Hellman because she was afraid he would hurt her if she didn’t.

Hellman was charged with second-degree murder, among others. The jury recommended a life sentence for Thomas.