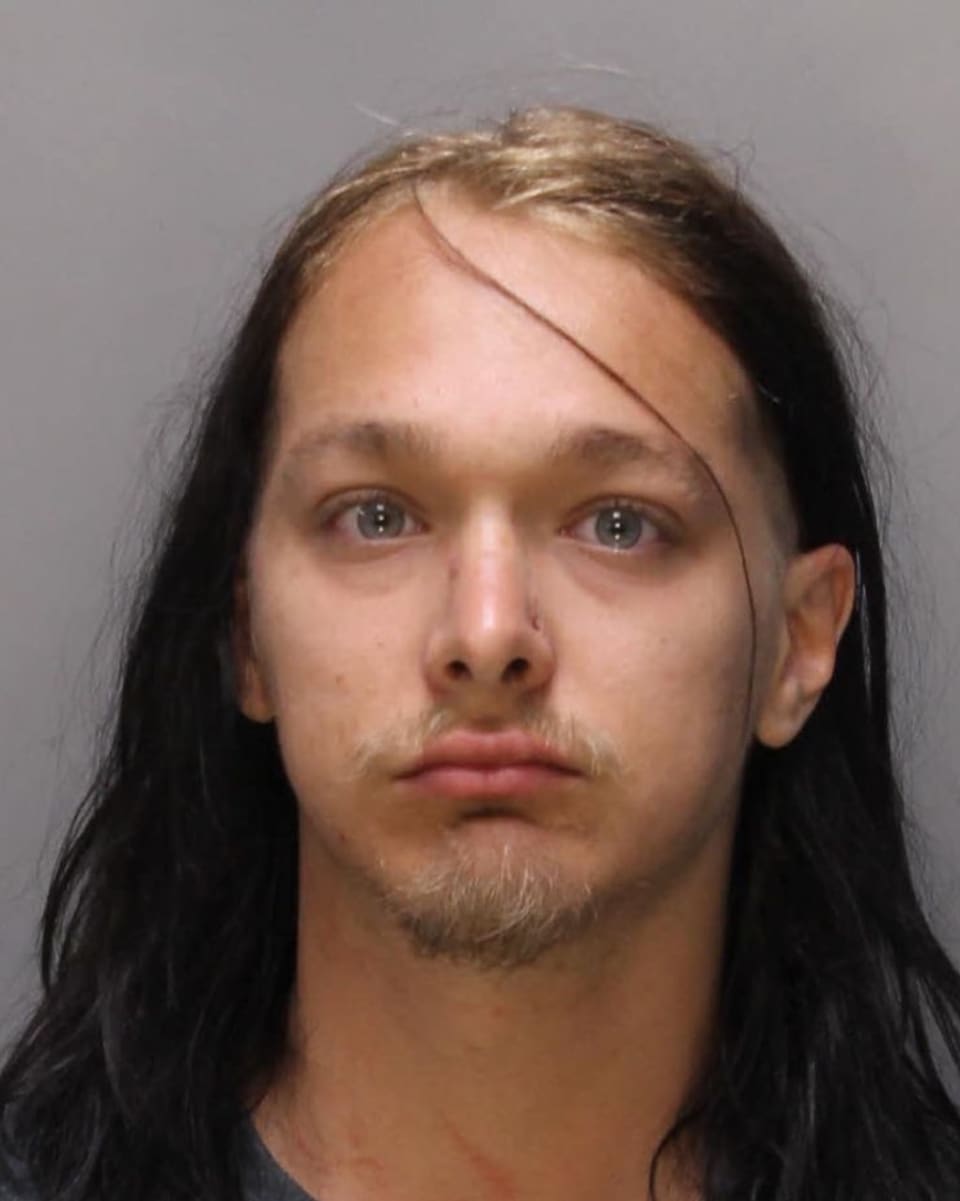 Patrick Carpenter, 27, had nearly 200 images and videos of both boys and girls, including some prepubescent being sexually abused by adults, the outlet says citing the criminal complaint.

Carpenter had been out on bail stemming from a 2019 arrest, in which he broke into a West Third Street home and punched a resident at least eight times with a closed fist.