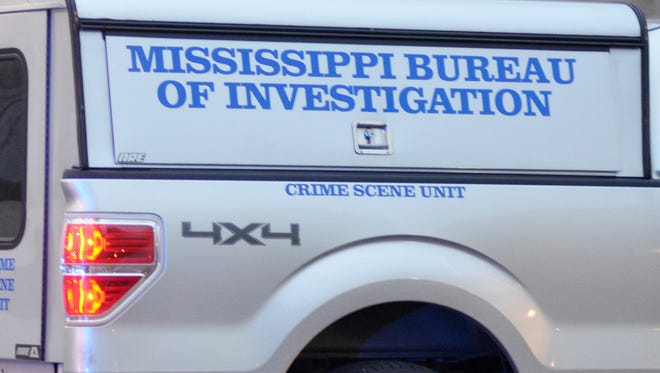 The Mississippi Bureau of Investigation arrested eight suspects and identified of seven victims of human trafficking as part of an undercover investigation.

At least 10 local and state agencies worked together in the investigation, which began July 9.

Authorities charged Dewayne K. Davis, 51; Noe Andres Muz, 34; and Keelan Jerome Smithy, 30; with one count each of child exploitation. Muz remains in the Lee County Jail on a $50,000 bond.

Bobby Wade Green, 54, is charged with promoting prostitution.Keenan Hardy, 32, has three felony warrants for domestic violence out of Illinois and was arrested for extradition.

Two more individuals were charged with promoting prostitution. Their names will be released when they are arrested, according to a press release.

“Human trafficking has no place in Mississippi. And, traffickers need to know that our women and children are off limits,” Mississippi Attorney General Lynn Fitch said in a written statement.

“I am grateful for dedicated law enforcement officers. But our work doesn’t end when the operation ends. We must support and empower victims to move forward without shame or blame.

Our efforts will always be victim-first as we connect recovered individuals with the tools and resources they need to build a new life with hope and dignity.”