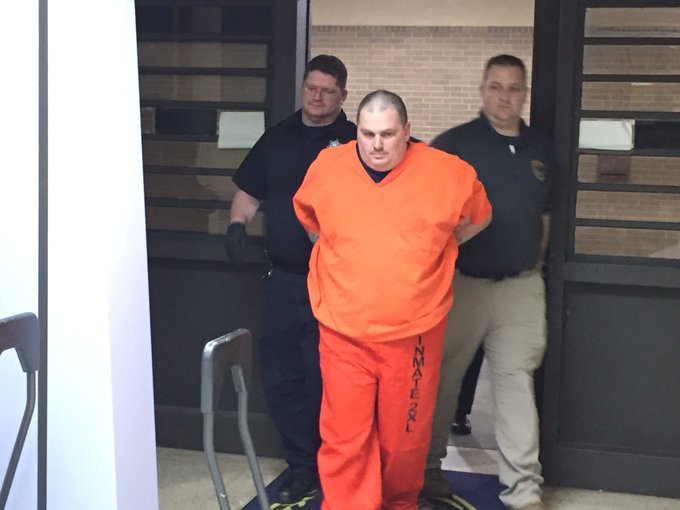 34-year-old David Monceaux has been sentenced to life in prison for rape and sexual assault. His youngest victim was 4 years old.

LAKE CHARLES, La. — A former Louisiana sheriff’s deputy has been sentenced to life in prison for raping and sexually assaulting three girls, all less than 11 years old.

News agencies report that Monceaux was convicted April 9 and sentenced Thursday on two counts of first-degree rape and three of sexual battery of a juvenile. His youngest victim was 4 years old.

He had worked at the Calcasieu Parish jail for two years when he was arrested in February 2020, The American Press reported. Sheriff Tony Mancuso said at the time his office had received a complaint about Monceaux having inappropriate behavior with a juvenile.

All three children testified during the trial, KPLC-TV reported.

The assaults became known after one girl went to a school counselor after a sexual abuse program on “good touch bad touch.”

That girl testified she told the counselor that Monceaux “did bad touch” to her.

The case was tried even though Monceaux had confessed.

Public defender King Alexander told jurors, “It’s against our policy to plead someone guilty to life without parole. The clients have the right to overrule us on that, but Mr. Monceaux did not,” KPLC-TV reported.