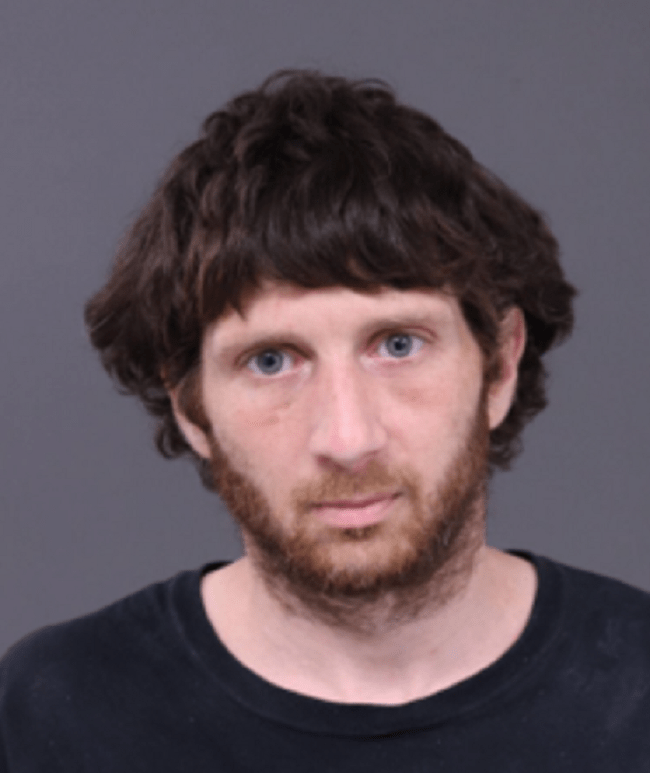 A joint investigation by Bensalem Township police and the Bucks County Detectives led to the arrest of a man in Bristol Township.

Investigators taking part in child pornography probe zeroed in on an IP address that led to an address in Bristol Township’s Levittown section earlier this year.

A search warrant was executed at the home on Magnolia Drive last week, but none of the residents owned a device capable of downloading or sharing child pornography in the way investigators found it was being downloaded.

It was determined that a relative, Justin William Davies, 36, who is homeless and was residing in the woods off of Levittown Parkway, stops by the home from time to time to charge his phone and use the WiFi with his laptop.

The residents told detectives Davies has a laptop he carries everywhere with him, according to authorities.Davies was found asleep in a tent in the woods and awakened.

He was discovered to have a laptop with him, police said.Court papers filed by investigators noted Davies previously lived at a recovery home in Bristol Township.

Davies was charged with dissemination of photo/film of child sex acts, child pornography, and criminal use of a communication facility.

He was arraigned last week by Senior District Judge Leonard Brown and jailed in lieu of 10 percent of $75,000 bail.