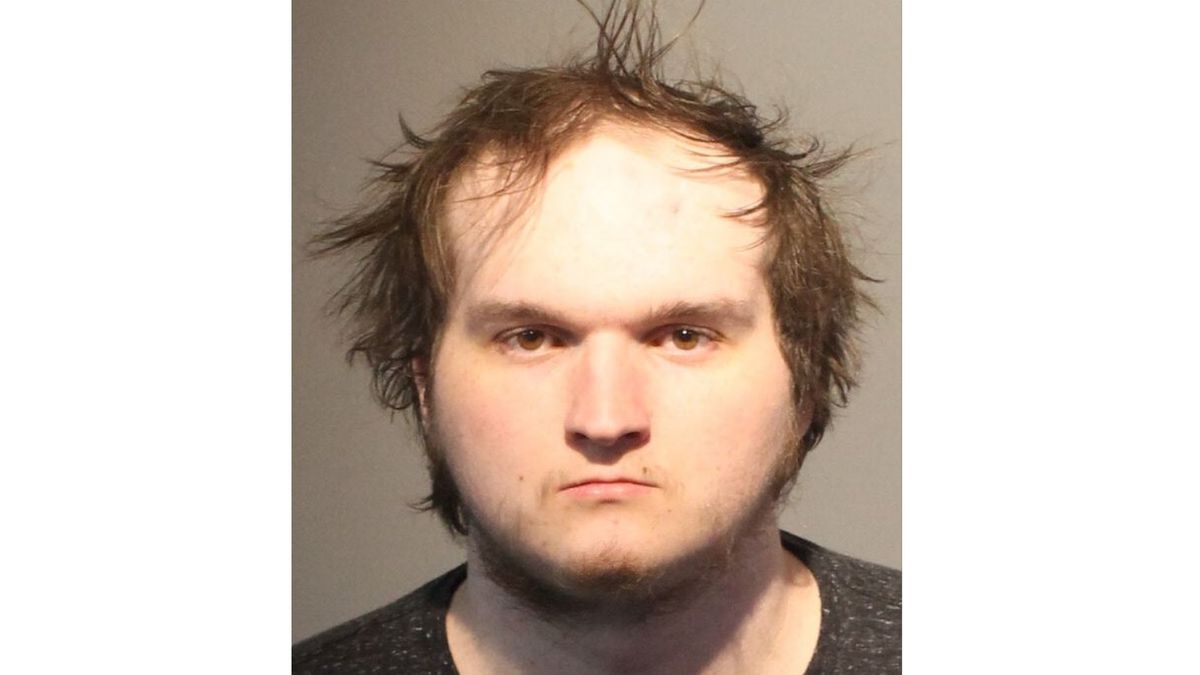 RENO, Nev – A 21-year-old Reno man is in custody for possession of child pornography, the Washoe County Sheriff’s Office reported.

Detectives said they found evidence of more than 250 images and videos of child pornography on Sean Marcelius’s cell phone.They were made aware of his activity through a tip on Facebook.

Marcelius had been under investigation since February and was taken into custody on March 18, 2021.