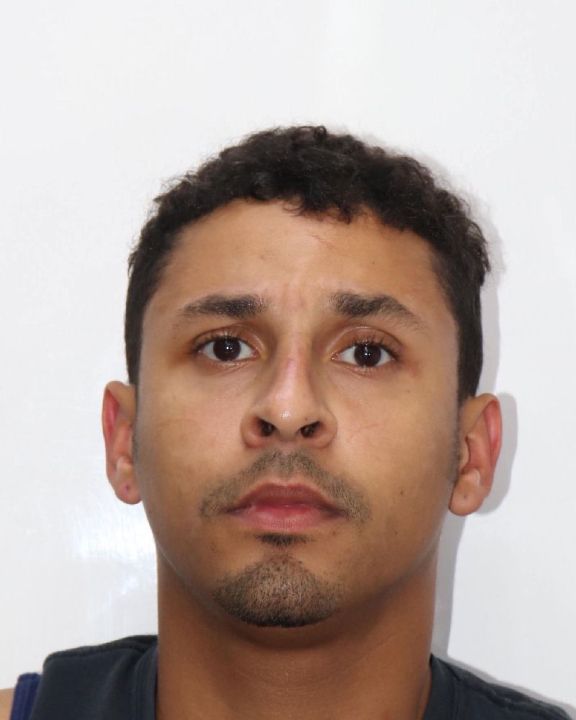 A Dowelltown man is reportedly among 17 charged by Metro Nashville Police in a human trafficking investigation.

Reporting that 26 year old Joshua Haines is one of the men who police say agreed to pay for sex with an undercover police officer who was presenting herself as a 16 year old girl.

The arrests were the result of a two-day undercover operation led by the Metro Nashville Police Department’s Human Trafficking Unit.

Haines is charged with trafficking for a commercial sex act.

According to the report, police said the men arrived at a hotel in the area of Donelson Pike and Royal Parkway of Nashville in response to an Internet ad.

The suspects were then arrested after going into a room and exchanging money as payment for sex.