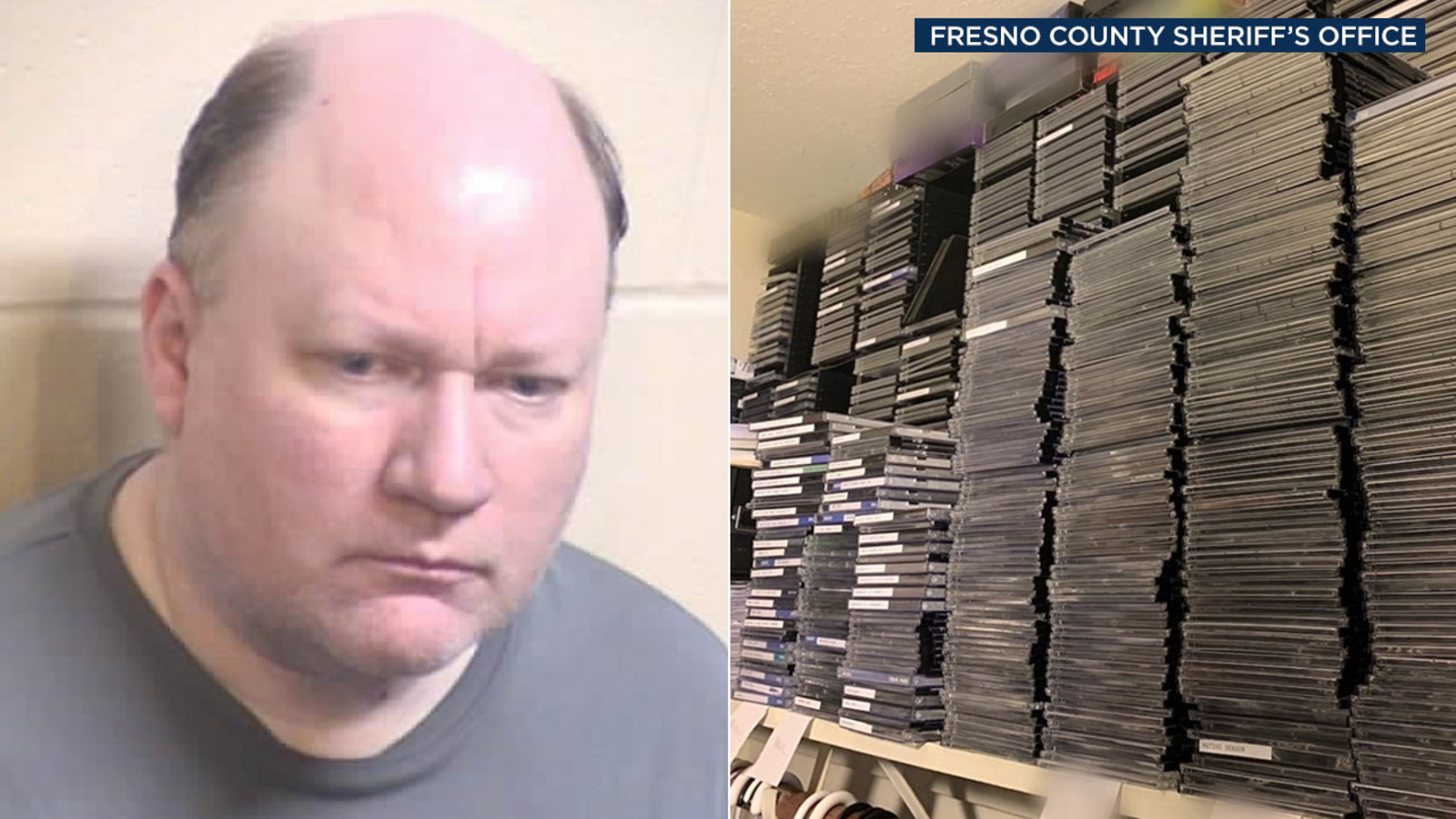 Detectives said while searching the home, they found more than 1,000 DVDs with videos of children being raped.

Detectives working the case said this is one of the largest collections of child pornography they have ever come across.

Officials have not developed any information of Martin having physical contact with children.Martin was booked into the Fresno County Jail on felony charges of possession of child pornography.

His bail was set at $40,000. He has since posted bond and was released from custody.