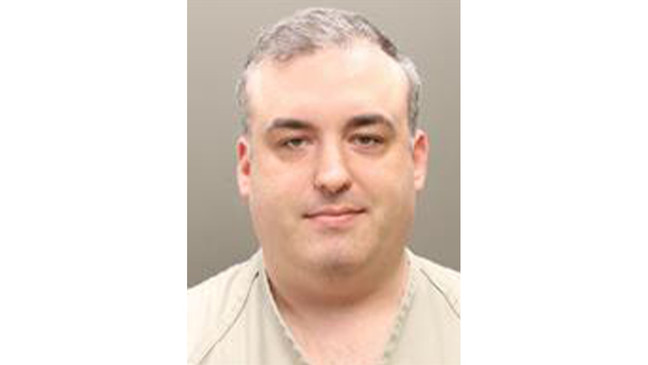 Phillip Copely, 36, was charged on May 6 with multiple counts of child pornography. Phillip Copely was arrested after police said they found more than 100 pornography videos of children, some of them including infants and toddlers, on his devices.

Copely was charged on May 7 with multiple counts of child pornography.

Investigators were able to obtain subscriber info from the internet service provider the Kik account used and tracked the user to an Upper Arlington address.

Police then executed a search warrant at the address of Copely’s home on March 25 for his electronic devices. Those devices were sent to the Ohio State Highway Computer Crimes Unit for a forensic search.

Law enforcement said they recovered over 100 videos of child pornography. Twenty of the videos show toddlers and infants being raped, police said.