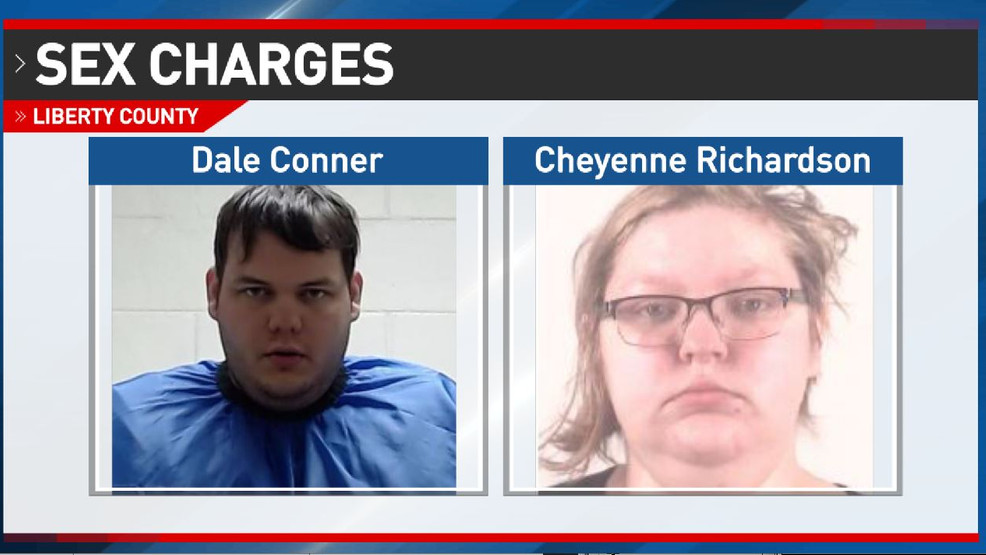 As the investigation continued, Investigator Mitchell secured additional evidence on these charges and warrants of arrest were issued by Justice of the Peace, Pct. 4 Judge Larry Wilburn.

On Wednesday of this week, Dale Conner Jr. came to the Liberty County Sheriff’s Office and surrendered himself to authorities and was placed in the county jail with his bond set at $90,000.

On the same day, Cheyenne Richardson surrendered herself to the Hurst Police Department in north Texas and will be transferred later back to Liberty County.

According to Mitchell, the investigation is still on-going with possible additional charges at a later date.