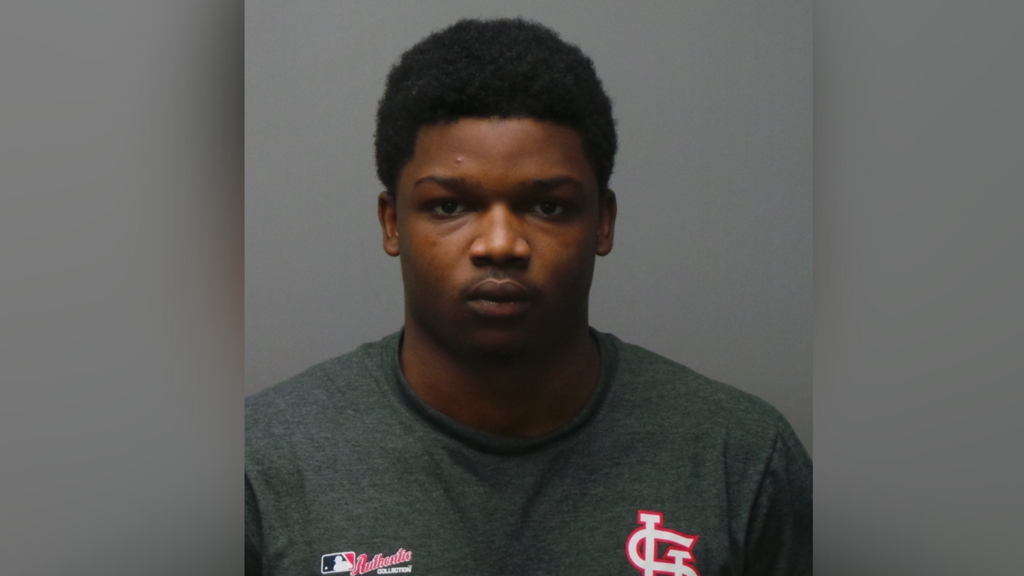 ST. CHARLES, Mo.- A man is accused of trying to rape a woman at gunpoint over the weekend at a St. Charles apartment complex, charges say.

The woman fell inside her apartment on the floor and Watson entered, shut the door and locked the deadbolt.

According to the probable cause statement, Watson approached a 27-year-old woman on Saturday at 4 p.m. who was entering her apartment at the Village of Bogey Hills.

He asked her how much rent was and she said she didn’t know as she tried to shut the door. Charges say Watson darted towards the door and forced his way in by pushing the door with both arms.

He put a handgun to the woman’s head third times and said, “Have sex with me or I’ll kill you,” according to the charging documents, made public Monday.

The woman refused and tried to escape through a back door, but Watson pushed her to the floor. She refused to go upstairs or into another room after Watson’s requests, he left.

The next day, Watson told police he was at the apartment complex “looking for girls to have sex with.” He admitted to seeing the woman walk out of her car and confessed to approaching her.

He said he was stronger than the woman and was able to get her door open where inside he pointed a BB gun at her and demanded her to have sex with him.