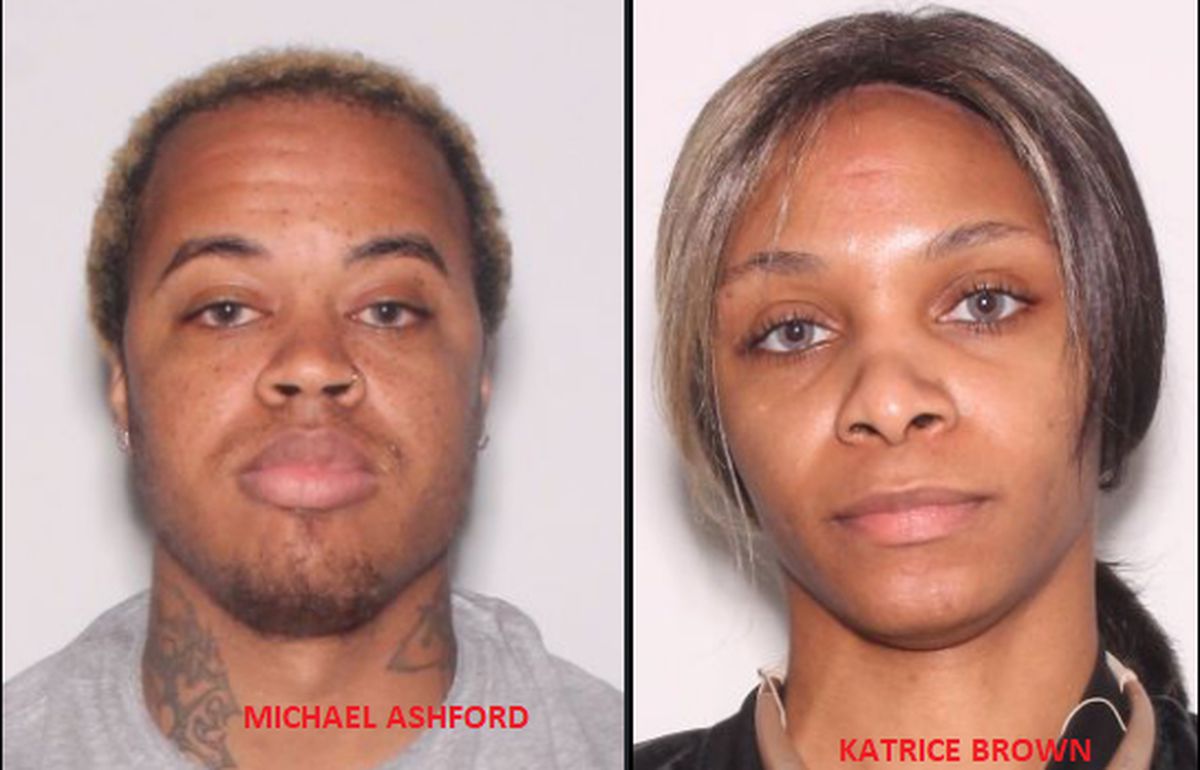 Earlier, officials had arrested 30-year-old Katrice Yolanda Brown, of Orlando, Florida.Soignet said on Sunday, deputies were dispatched to a local hotel in reference to a disturbance when they contacted a 19-year-old woman from Alabama. Deputies also contacted Brown.

Through an investigation, it was learned that the 19-year-old woman, who is not being identified, met Ashford, of Orlando, Florida, on social media.She entered into an agreement with Ashford to exchange sex for money in an attempt to better her living situation, according to officials.

Once the teen began traveling with Ashford, she was not supplied any of the money and was only given food and lodging at hotels.

It was learned that Brown also traveled with them and assisted in finding customers and booking hotels.Officials say Ashford fled the scene when deputies were arriving.

Both Ashford and Brown were released after posting a $76,000 bond each.