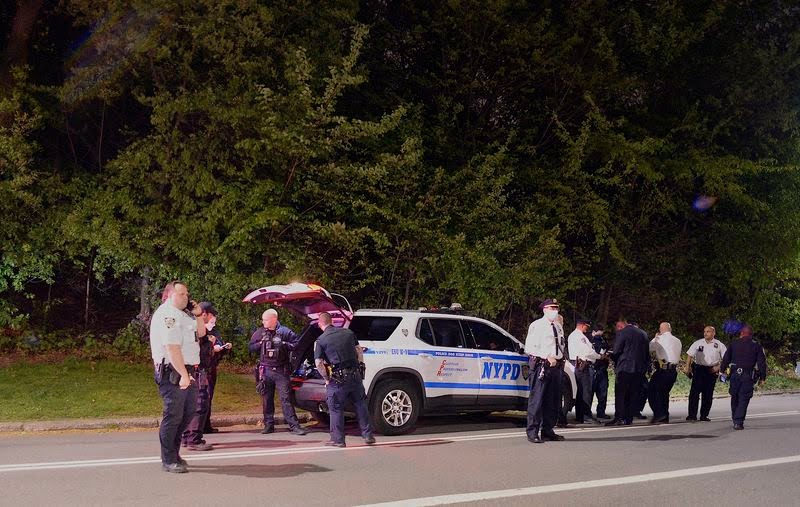 A man who wears earrings that say “Baby” is accused of raping a woman in Central Park, police said Saturday.

The creep forced himself on the 29-year-old victim in the northern-end of the city’s iconic park at 8:45 p.m. Friday, cops said.

The pair allegedly went to the park to do crystal meth together, but when they reached the Harlem Meer at E. 109th St. and East Drive, the woman changed her mind and tried to leave, but her companion jumped her and pulled her to the ground, authorities said.

He raped the woman and ran off, cops said. The victim was taken to Mount Sinai Hospital for treatment.

Her assailant is described as a dark-skinned man in his 30s with a thin build, short hair and earrings with the word “Baby” written on them.