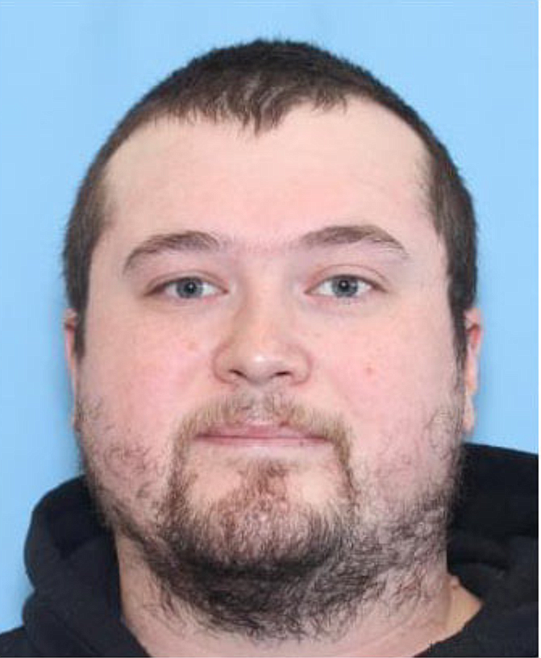 This matter remains under active investigation.