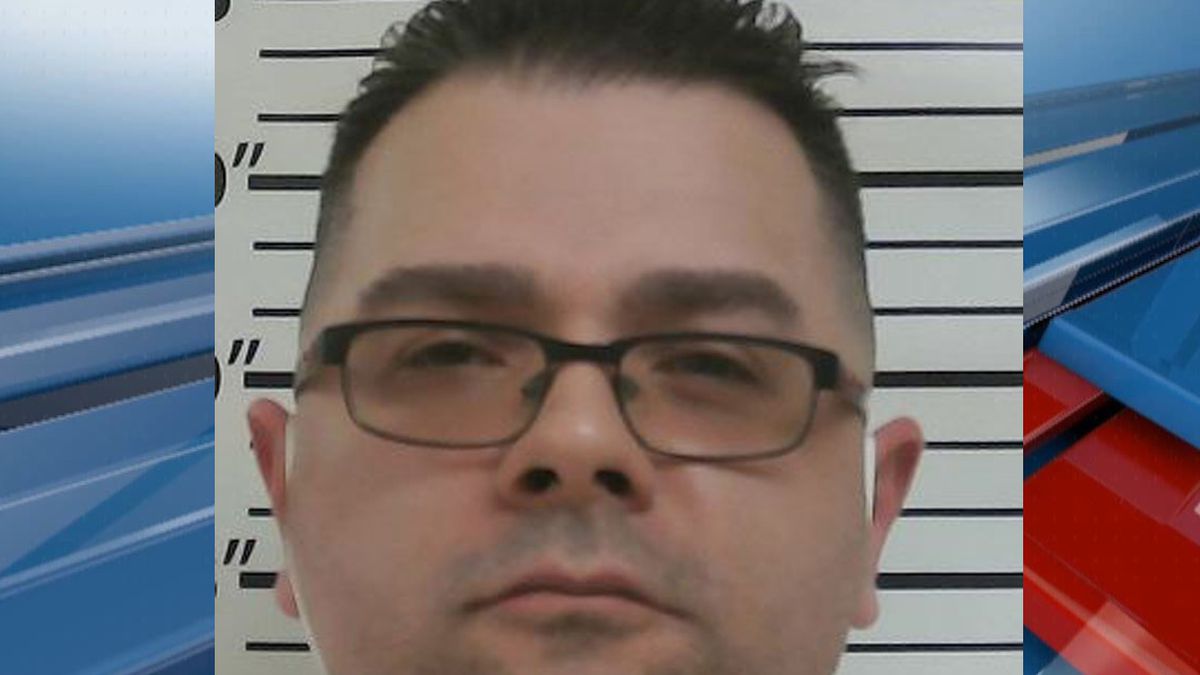 OSAGE CO., Kan. – A Topeka man has been arrested for human trafficking after he attempted to meet with someone he believed to be a minor.

The Osage Co. Sheriff’s Office says on Tuesday, June 8, its Criminal Investigation Unit took Mark E. Davenport, 39, of Topeka into custody who had planned to meet with someone he believed to be a minor.

According to the Sheriff’s office, Davenport was taken into custody without incident and transported to the Osage Co.

Jail for aggravated human trafficking, commercial sexual exploitation of a child, possession of marijuana and possession of drug paraphernalia.