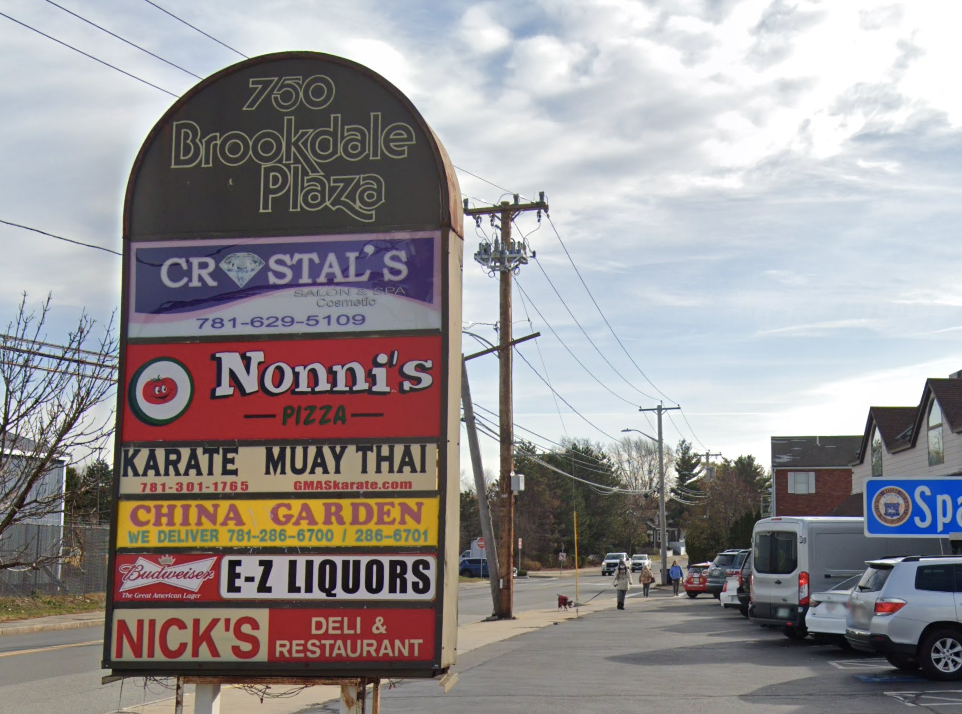 A Massachusetts woman was arrested last week over claims she used Crystal’s Day Spa in Revere as a front for an organized criminal enterprise that involved trafficking multiple victims for sex, authorities said.

The charges are the result of an investigation run by Massachusetts State Police with help from the Revere Police Department, the state Division of Professional Licensure and the Suffolk District Attorney’s Office, Healey’s office said.

Over the course of their investigation, authorities said they discovered evidence indicating Garland ran a profitable and organized criminal enterprise through the spa in Revere, which she owned and is accused of setting up as a front for human trafficking.

Healey’s office claimed Garland recruited victims and offered sexual activity between them and buyers for a fee.

The spa owner is accused of posting online advertisements offering commercial sex, scheduling appointments with buyers, collecting money from them and profiting from the activity.

At her arraignment in Chelsea District Court on Monday, Garland pleaded not guilty to the charges, and bail was set at $50,000 cash.

Per her conditions of release, she must be monitored by GPS, surrender her passport, stay away from and have no contact with victims and not leave the state, according to officials. A probable cause hearing is scheduled for May 11.

The attorney general’s office said it’s working with victim service organizations to ensure the victims in the trafficking scheme have the assistance they need. The investigation is ongoing.