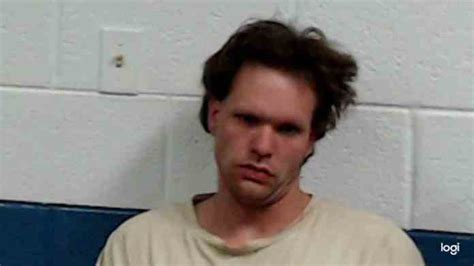 ROCK — A Mercer County man is being held at a regional jail after being charged with possession of child pornography.

Matthew Billings, 31, of Rock was arrested by Detective-Sergeant S.A. Sommers with the Mercer County Sheriff’s Department and charged with possession of child pornography depicting violence against a child.

Billings, who was arrested Thursday, is currently being held at the Southern Regional Jail in Beaver on a $30,000 bond.

Billings was convicted on Sept. 6, 2012 in Louisiana of carnal knowledge of a juvenile. The victim was a female juvenile between the ages of 13 and 17, according to the West Virginia State Police Sex Offender Registry. Billings served approximately 3 years and eight months at a correctional facility and was given three years of probation.