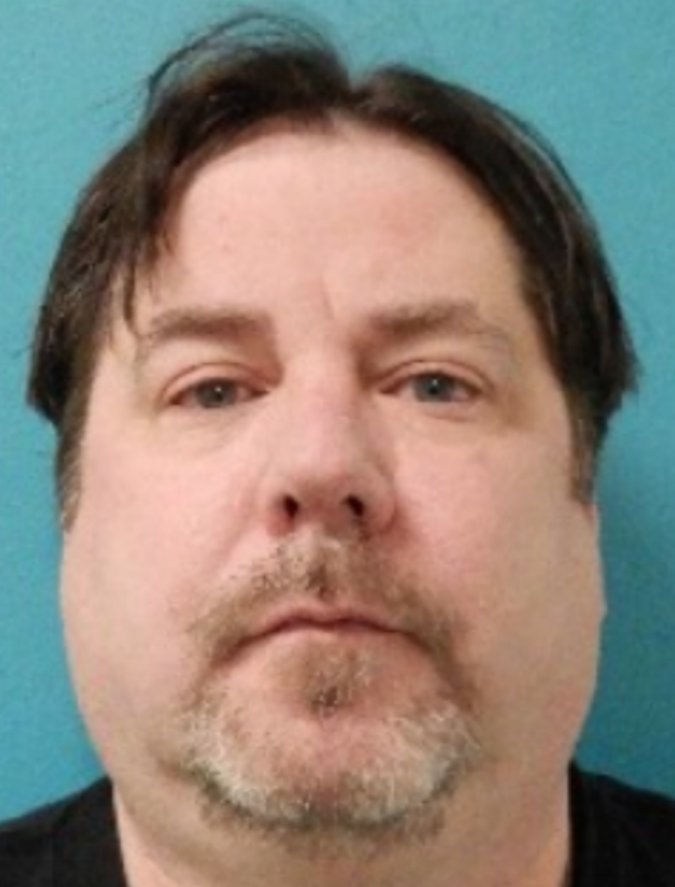 A probationer from Sonora previously convicted of possession of child pornography was arrested on Aug. 19 after a probation check of his home revealed he allegedly possessed additional child pornography on his electronic devices.

Tuolumne County Sheriff’s Office Public Information Officer Niccoli Sandelin on Friday said that a probation check was made on the home of Michael Pavao, 54, on the 24000 block of Bear Clover Court on Aug. 10 by the Tuolumne County High Risk Supervision Team, which is comprised of sheriff’s deputies and probation officers.

Pavao was on probation for viewing and/or possession of child pornography, Sandelin said, and his home was searched as a result of a probation compliance check.

Those devices were provided to the Sheriff’s Office child crime unit, which allegedly found several images depicting child pornography on the devices.

Pavao was called into the Tuolumne County Probation Office in Sonora on Aug. 19, where he was arrested for posession of child pornograph and felony violation of probation.

Another probation hold item indicated he had over 600 images of minors engaging or simulating sexual conduct, likely related to his previous case.

VineLink, an online resource that provides the custody status of inmates in California, said Pavao was released from custody on his own recognizance as of Friday morning.

Pavao was represented by Sonora attorney David Beyersdorf at an arraignment hearing on the charges Friday afternoon. He entered a plea of not guilty and denied the probation violation.

Pavao was identified as a firefighter in his arrest logs.

He was also identified as a firefighter in January 2020 when he was first arrested on suspicion of possession of child pornography.

The Sheriff’s Office did not disclose if there was a victim in Tuolumne County, if the victim was known, or their gender at the time of his previous arrest.

City officials in Piedmont, a city near Oakland, released a statement after Pavao’s first arrest saying that they employed a firefighter of the same name and were investigating.

“The city takes this issue very seriously and will cooperate with the Tuolumne County Sheriff’s Office,” the statement said. “The city will also conduct its own investigation into the matter.”