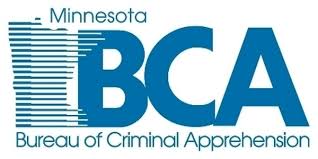 The Minnesota Bureau of Criminal Apprehension led an operation in which suspects responded to an ad on a sex advertisement website and they were arrested as they arrived at an arranged meeting place for a “commercial sex crime,” a news release says.

A human trafficking sting operation in northern Minnesota led to the arrests of six people, including three men from Minnesota.

All six people were booked into jail on probable cause solicitation of prostitution of an adult, with charges expected in the “coming days.”

Beltrami County investigators with the Minnesota Bureau of Criminal Apprehension-led human trafficking task force led the operation in partnership with the Tribes United Against Sex Trafficking Task Force and the Bemidji Police Department from June 25-26.