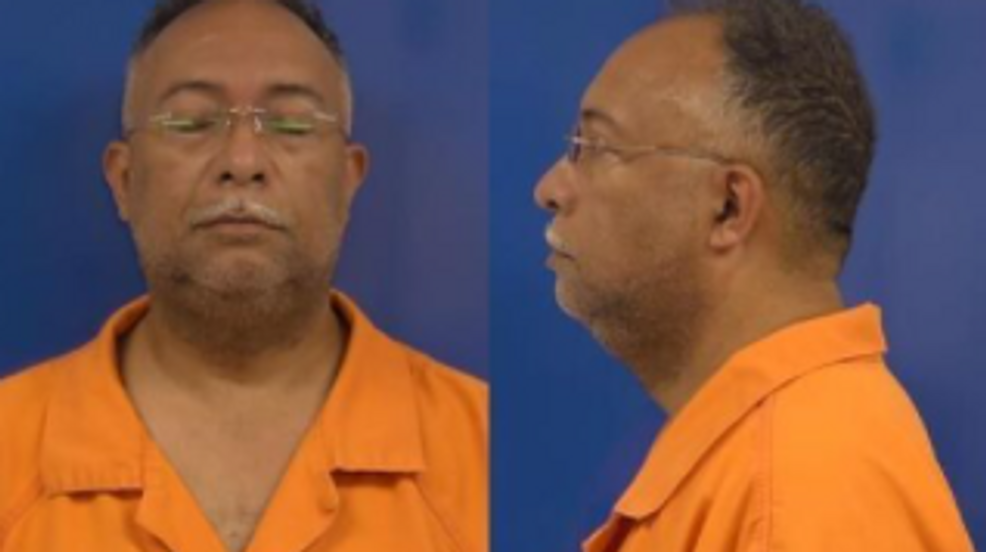 The indictment was returned yesterday. Imel will have an initial appearance in U.S. District Court in Greenbelt at a later date.

Similarly, the indictment alleges that on three occasions during one month in 2020, Imel made similar transgressions with a second victim.

Law enforcement believes there may be other victims.