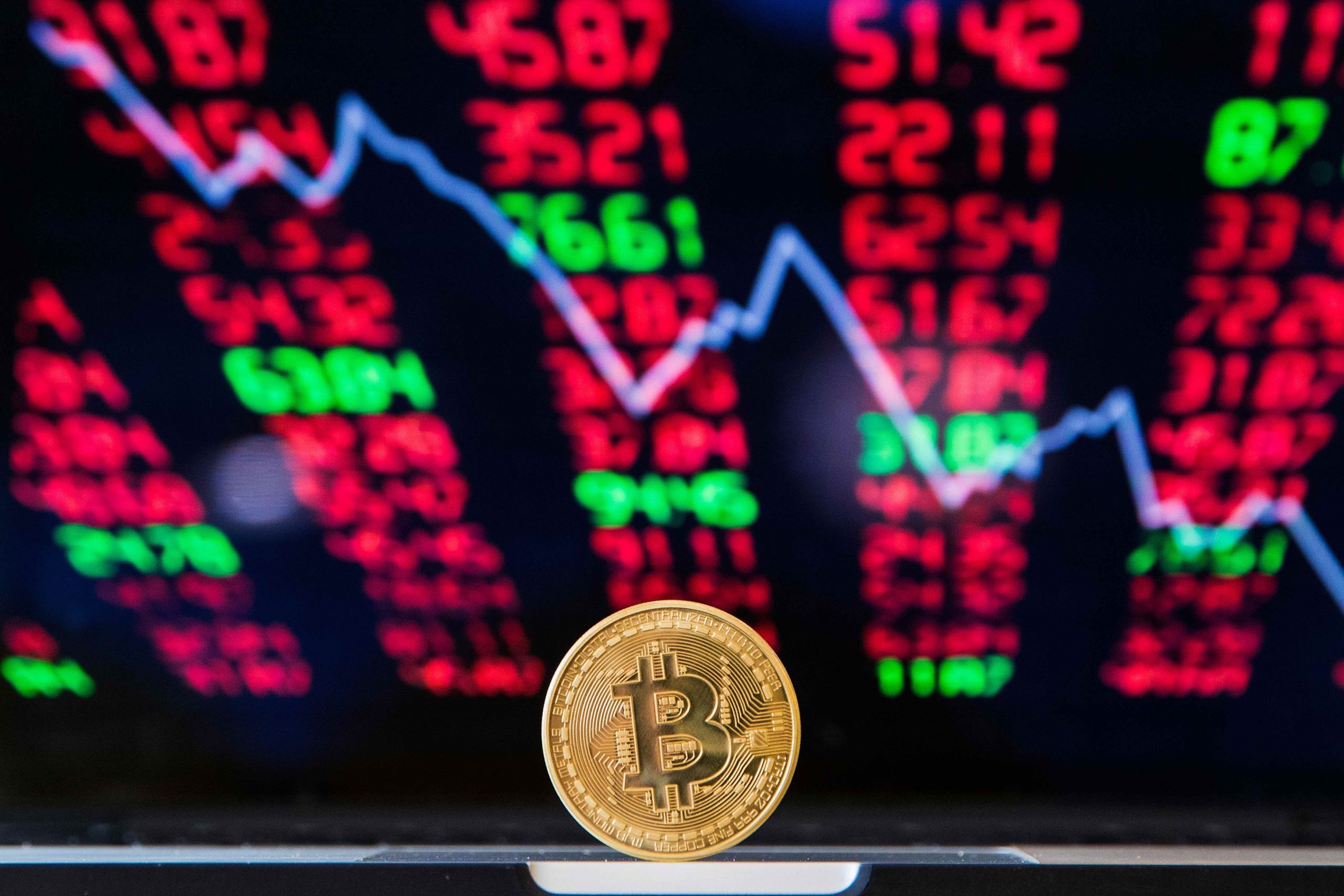 A Camden County man, who admitted to exchanging sexually explicit images with a child, is accused of paying $20,000 in bitcoin to have his 14-year-old victim murdered, prosecutors said Wednesday.

The alleged plot stemmed from a child pornography-related case that began with local charges in Atlantic County.

Musbach pleaded guilty in 2017 to endangering the welfare of a child by sexual contact after an investigation revealed he used an online chat program to request and receive sexually explicit videos and photographs of the minor in 2015, according to prosecutors.

He also sent the minor explicit images of himself, authorities said.

The child’s parents discovered the messages and alerted police in New York, where they lived, authorities said. Law enforcement officials called Musbach to tell him he was under investigation and told him to stay away from the child.

After Musbach was identified as a Galloway resident, the Atlantic County Prosecutor’s Office served a search warrant at his former home, seizing various electronic devices.

Musbach admitted he knew the child was 13 while he sent the sexual communications, according to officials. In 2018, Musbach was sentenced in that case to a two-year suspended sentence with parole supervision for life.

The federal investigation, authorities said, emerged after a tip related to a website that offered hitmen.

An informant in 2019 gave federal Homeland Security Investigations special agents a trove of messages from a murder-for-hire website hosted on the darknet, court documents show.

The darknet is a section of the internet accessible using special software that offers anonymity and is often used for criminal activity.

“If you want to kill someone, or to beat the s— out of him, we are the right guys. We have professional hitmen available throughout the entire USA, Canada and Europe and you can hire a contract killer easily,” the darknet website advertised, according to court documents.

The messages showed Musbach, who used the handle “agentisai,” arranging to have the child killed and discussing the price, an HSI special agent wrote in a criminal complaint.“Alternatively to a gun order, I could place a hit order,” Musbach sent to the site administrator, the complaint stated.

“However, the target would be 14. Is that an acceptable age or too young? I can budget up to $20k for the order.”

The chat logs show Musbach paid $20,000 worth of bitcoin in arranging to have the child killed in May 2016, more than a year before he pleaded guilty to the child pornography-related offense, according to court documents.

As the messages continued, the site’s administrator claimed the hitman was arrested and changed the terms of the deal.