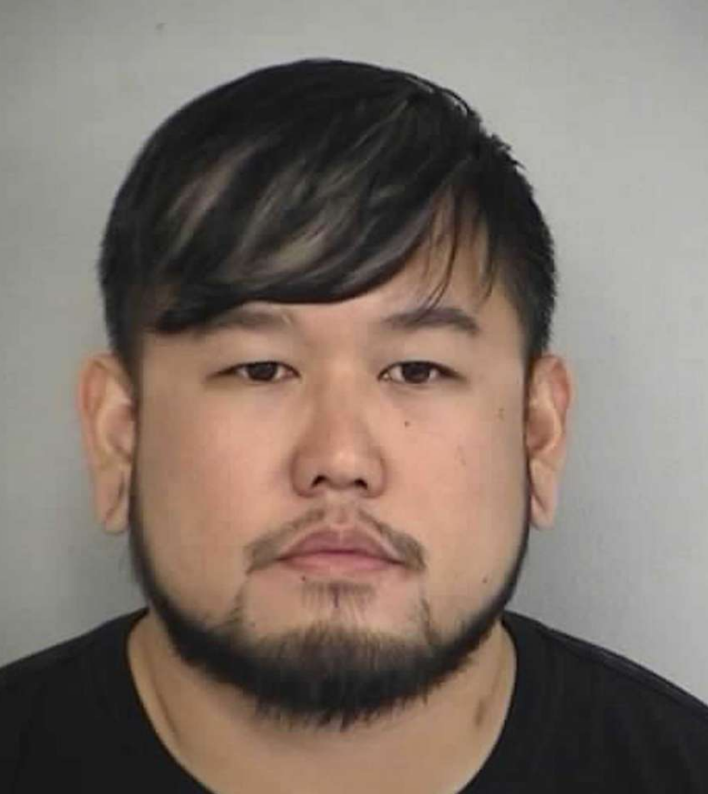 Nevada – Kim blamed his crimes on the death of his mother, his “dark place” emotional state and the use of drugs that had him “high all the time.”

He pleaded guilty in state and federal courts to crimes stemming from the abduction and rape of two teenage girls was sentenced Tuesday.

“I just wish I had more help before this, that’s all,” Jimmy Carter Kim said as he pleaded for leniency from U.S. District Judge Richard Boulware in Las Vegas.

Boulware had said he had trouble accepting the complex plea deal that let Kim combine his federal sentence with the 10-to-25 years plus lifetime supervision he received in state court in July.

“I just beg you show me any small amount of mercy,” he said.

Kim, 32, has been in state and federal custody since his arrest in December 2015.

After prison, he will face a new psychiatric evaluation, federal supervision for 36 more years and a ban on contact with children.

The sentencing brought an end to years of court delays and negotiations that Kim’s deputy federal public defender, Rebecca Levy, and prosecutor Christopher Burton said avoided a trial at which victims would have to testify.