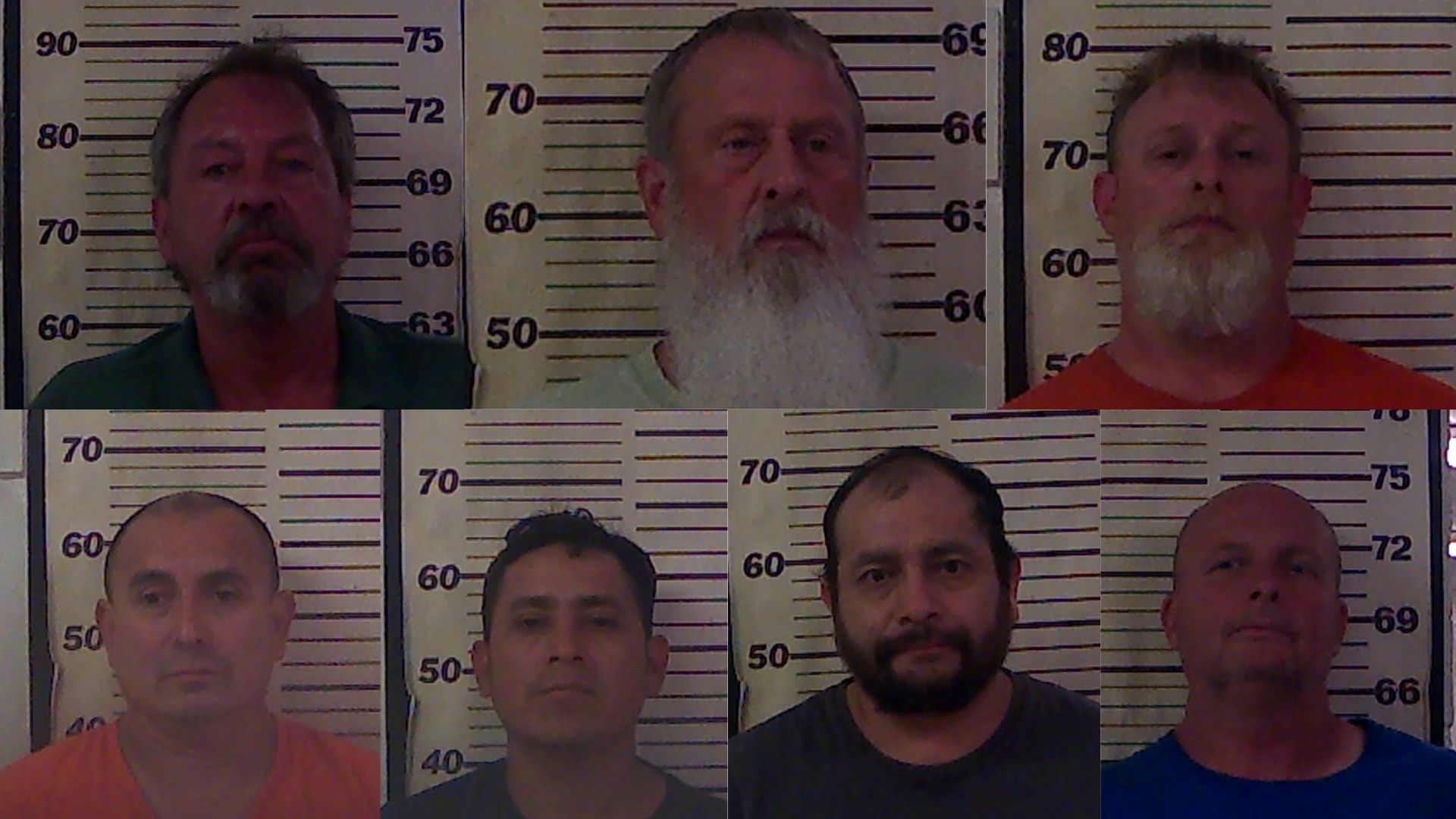 ERWIN, Tenn. – Seven men have been arrested and accused of attempting to solicit sex from minors after a joint Northeast Tennessee investigation.

According to a release from the Tennessee Bureau of Investigation, agents with the bureau’s Human Trafficking Unit conducted a two-day undercover operation.

The operation started on June 9 and was “aimed at addressing human trafficking in East Tennessee.”

During the investigation, authorities planted “decoy advertisements on websites known to be linked to prostitution and commercial sex cases.”

TBI states the purpose of the decoys advertisements was to identify people who were hoping to have commercial sex with minors.

Erwin Police Chief Regan Tilson said he feels pleased to have conducted a safe and successful operation.“The thought process was that it hadn’t been done here,” Tilson said.

“Erwin’s a small town, and we felt like they wouldn’t expect that it would be a law enforcement agent in a small town like that.”Tilson said the operation comes after his department received calls from concerned parents.

“I had some calls from parents where adults were asking children to send in pictures, inappropriate pictures, things like that,” Tilson said.

“We felt like an operation would make an impact.”Seven men were arrested and booked into the Unicoi County Jail as a result of the operation.

The release provided the following identities and charges of the suspects:

For more information on the TBI’s efforts to combat human trafficking, click