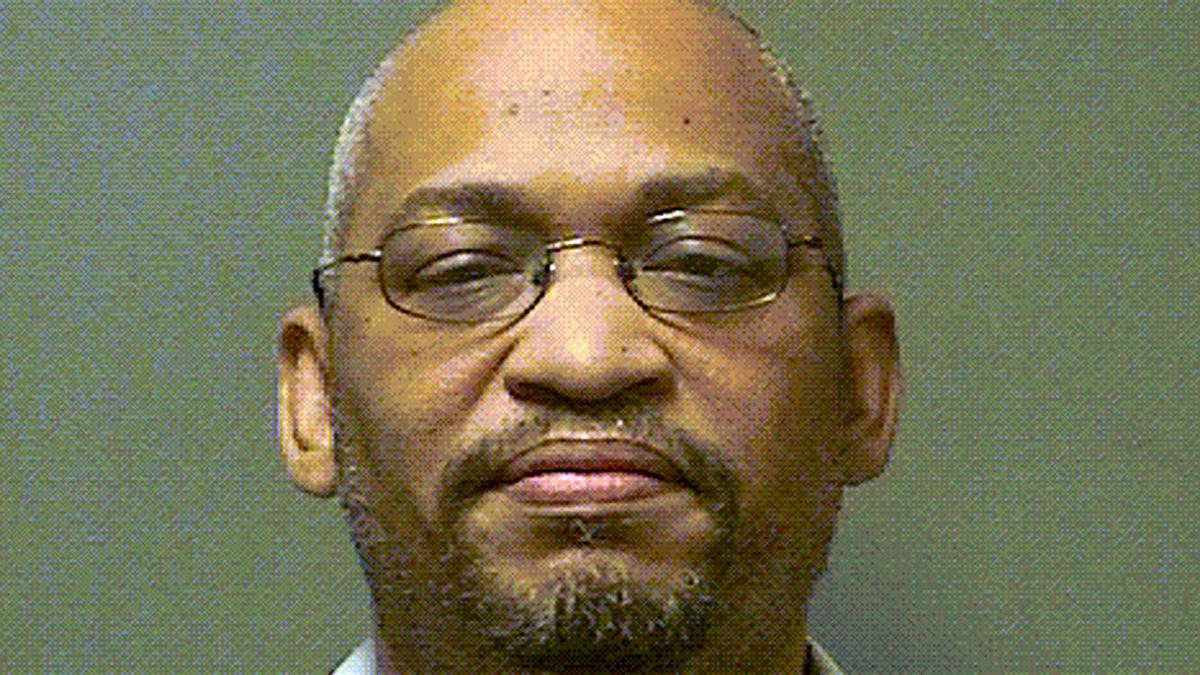 KILLEEN, Texas – Parents of some Killeen ISD students are just now discovering through social media that the now former school bus driver who took their children to and from school daily has been jailed for months accused of possessing child pornography.

According to an arrest affidavit, the former bus driver, Robert Speed, was found to be in possession of three videos depicting children between the ages of 2 and 10 engaging in sexual activity.

The district, in a statement to KWTX, said Speed was last employed with Killeen ISD on Sept. 29, 2020, the same day investigators raided his home in Copperas Cove.

The Texas attorney general’s Texas Child Exploitation Unit raided Speed’s home after a tip came into the National Center for Missing and Exploited Children CyberTipline that child pornography videos were being uploaded to a Google account, according to the affidavit.

Investigators found three separate videos on a hard drive and according to the affidavit Speed admitted the hard drive was his.

In a statement to KWTX, Killeen ISD spokeswoman Taina Maya said the district never notified parents of the incident because “none of the alleged crimes happened on KISD property or involved KISD students.”

The district said it “never received any complaints of inappropriate behavior during [Speed’s] time of employment, and the district attorney’s office does not believe any KISD students were involved in the case.”

Parents with children who were transported by Speed said he often played a game of “hugs for candy” in which he would give students lollipops in exchange for hugs.

Some parents say they are frustrated that Killeen ISD did not notify parents when they found out.

Halie Dowdy, said she met with her son’s counselor at Richard E. Cavazos Elementary School to find out whether he had had any inappropriate encounters with the bus driver.

He was initially booked into the Coryell County jail on Oct. 1, 2020,.but was moved, likely due to crowding issues.