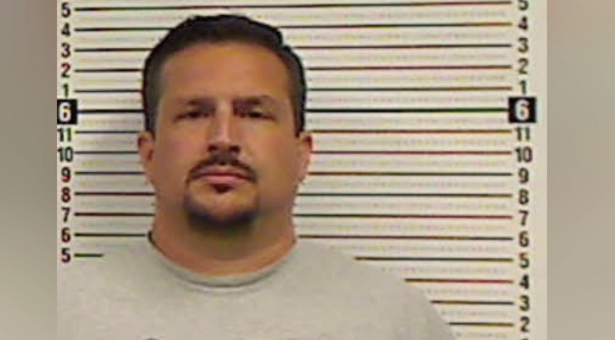 BENTON COUNTY, Tenn. — A Benton County pastor is being charged with multiple counts of statutory rape and more.

Josh Henley, a former pastor at Church of Christ in Holladay and a volunteer assistant basketball coach at Holladay School, is being charged with three counts of statutory rape by an authority figure and one count of aggravated sexual battery.

Sheriff Christopher says Henley is accused of starting to groom some of them at age 12.“We started the investigation whenever we got information from one of these girls.

She spoke to a neighbor friend of hers, and then went back to her parents with this, and we were contacted,” Sheriff Christopher said.

Henley currently resides in Evansville, Indiana, where he serves as a pastor and youth director.

Sheriff Christopher says multiple young women have come forward and not just in Benton County, but in other areas.

“We knew from the information we got, it was going to expand off to different states, and that’s when we got the federal authorities involved,” Christopher said.

Authorities say at least three victims have been confirmed in Benton County, and more victims in other states like Indiana, Oklahoma, and possibly Texas.

Sheriff Christopher says the Holladay community didn’t find anything to be alarming about Henley, and this comes as a shock.“Everyone that knows him seems to find him very credible. It’s pretty much a shock to everybody.

As far as we can tell he’s married, his wife has a small child, and I believe she’s around six months pregnant,” Christopher said.

Sheriff Christopher says more charges are expected to be filed against Henley.He is currently in custody $1 million bond.