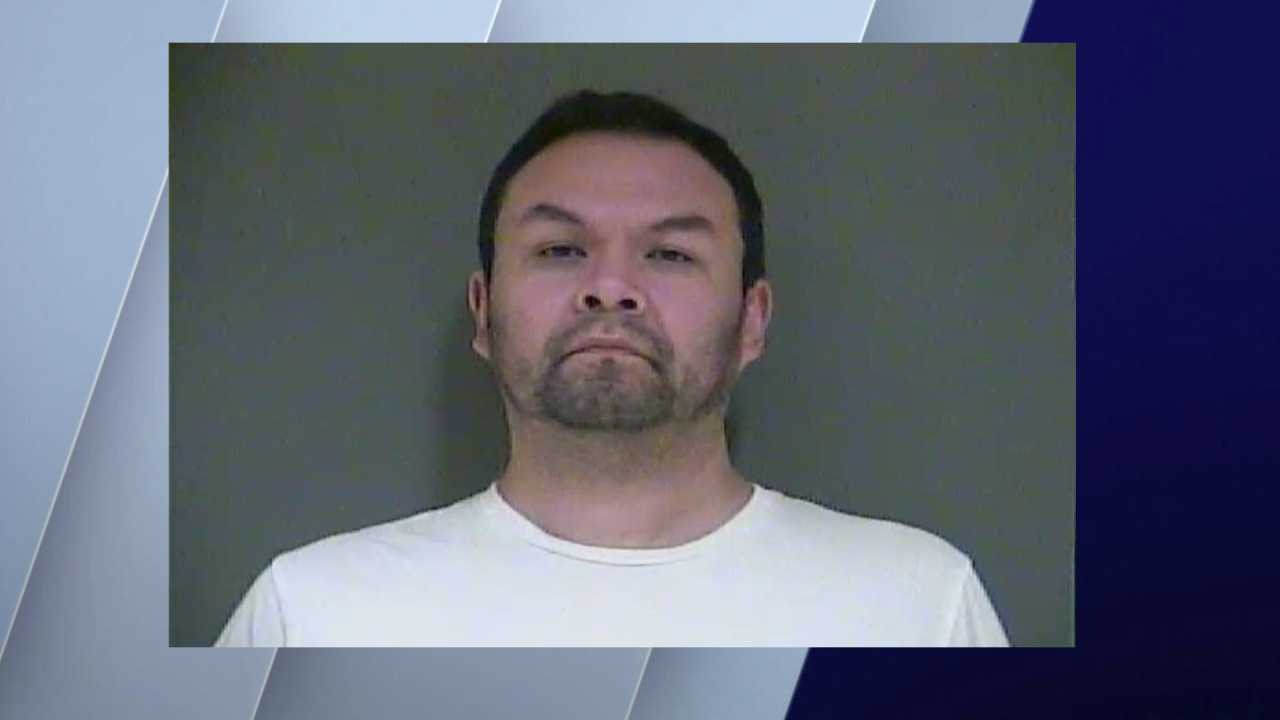 CHICAGO – A former Chicago Public Schools teacher is accused of sexually assaulting a juvenile in Indiana.

According to court documents, Pedro Ibarra, 47, is charged with child exploitation, child solicitation, promotion of human trafficking, criminal confinement, in addition to possession of child pornography and child molestation.

Documents reveal that Ibarra met a juvenile in an online chatroom called “Omegle.”

Prosecutors say that Ibarra picked up the juvenile and traveled to an Indiana-area motel where he alledgelly told the victim he did so because he “thought he was cute, and the second reason was because he was a pedophile.”

“Student safety is the district’s highest priority and the district immediately removed the employee from his position and blocked access to CPS accounts upon learning of these disturbing charges,” a Chicago Public Schools spokesperson said in a statement.

“The district will be offering supports to the school community and working with them to help provide a safe and supportive environment.”

Chicago Public Schools confirmed that Ibarra worked as a teacher, and that he has been removed from the role.