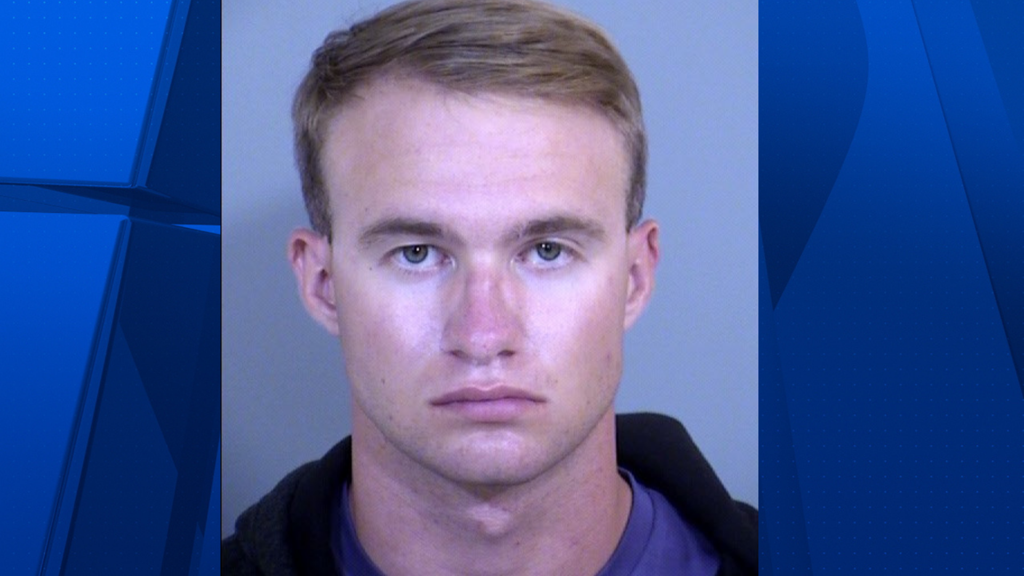 Officers obtained a search warrant and found a phone that they say contained a variety of images that showed sexual exploitation of a minor.

Goekler was previously arrested overseas for the distribution and download of child exploitation. He previously served in the U.S. Army according to court documents.

Goekler has been charged by the Arizona Attorney General’s office with six counts of sexual exploitation of a minor.

Make sure you visit @https://rawnews1st.net/