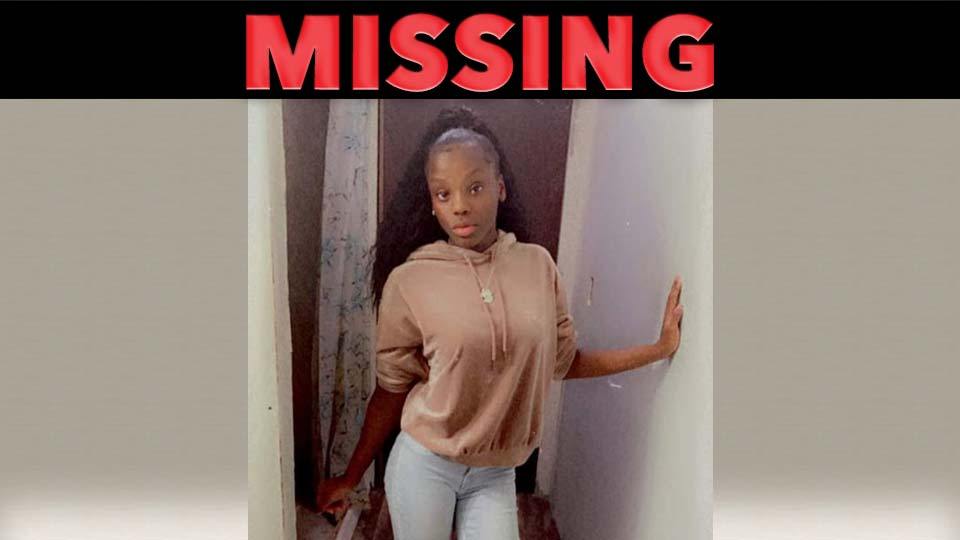 BRACEVILLE TOWNSHIP, Ohio – The family of a missing Trumbull County teenager is asking for her safe return.

Eliana Zian Owens left home on Saturday. Her family says they haven’t heard from her since the following night.

To make matters worse, she hasn’t been active on social media and her phone is off, something her family says is completely out of the norm.

Investigators say they’re leaving no stone unturned in their search and have even left the state trying to find her.

Owens’ custodial guardian Christine Rose is worried sick. It’s been four days since Owens left and three since her family has heard from her.

She told Rose she was going with a friend to help clean the friend’s grandmother’s home. Neighbors told deputies they saw the girl get into a tan or gold Buick with an older man. Rose says Owens never returned.

“I believe that’s the last person that would know where she was. Whoever that man is, wherever he is,” Rose said.

Det. Sgt. Mike Yannucci says they’ve reached out to multiple agencies including BCI, the Human Trafficking Task Force, and Warren Police to help in their search for Owens.

“At this point, I’m really concerned that this is a case of human trafficking,” Yannucci said. “Her safety is our utmost concern, and we are leaving no stone unturned as we’re looking for her.”

Rose has a message for Eliana and the the person who may have her.“You’re not in trouble Ana. We just gotta get you back, Bug,” Rose said.

“You just gotta come back home, and if you have her, just let her come home.”