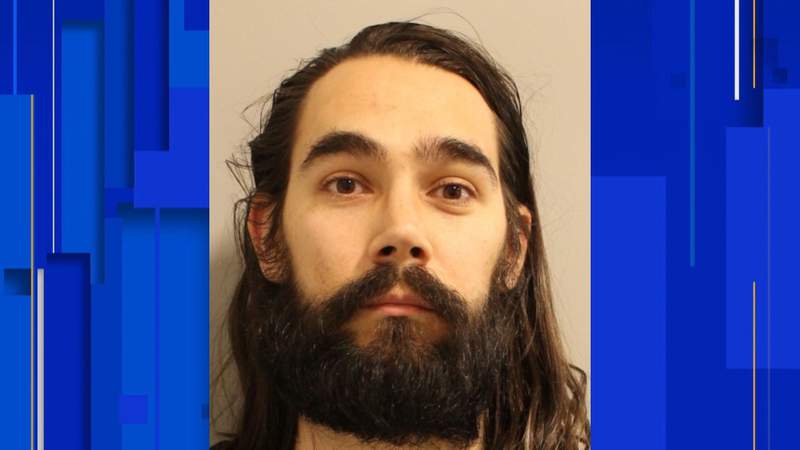 POLK COUNTY, Fla. – A Winter Haven man was found with over 600 images and videos depicting child pornography, according to the Polk County Sheriff’s Office.

The sheriff’s office said it received a tip on 29-year-old Taylor Stracqualursi, who is unemployed, having pictures on his phone that “looked like children being sexually battered.” He was arrested Wednesday when deputies found 617 images and videos in his home of children ranging in age from 2 months old to 12 years old.

Officials said before deputies arrived, Stracqualursi tried doing a factory reset on his phone after battering a victim in the home who tried to take the device away from him.

“We are conducting a thorough investigation to see where this suspect got the child pornography, who he distributed it to, and if he’s sexually abused any children to whom he’s had access,” Sheriff Grady Judd said in a release. ”The sheer volume of this disgusting collection of images showing children being raped and sexually violated is horrible. His actions are vile and demented, and he needs to stay locked up.”