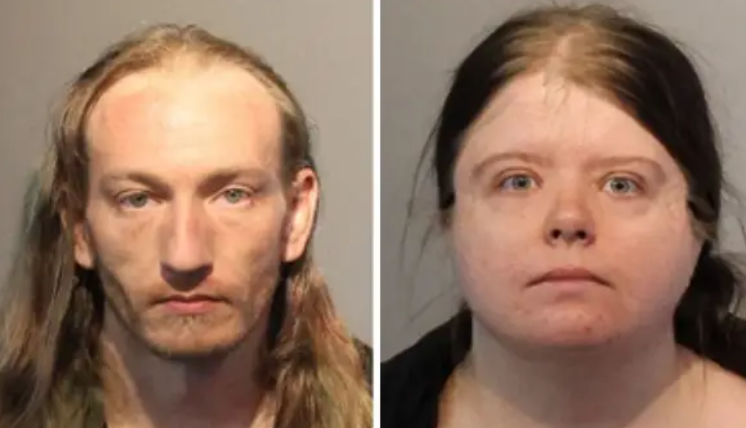 RPD says officers responded to a call related to possible child pornography on April 5. The RPD Sex Crimes/Child Abuse Unit was contacted and detectives were able to get a search warrant, where they reportedly found several photographs and videos on the computer. 34-year-old Joseph Brown and 22-year-old Adriana Clark, as well as a 9-year-old child, were reportedly identified in the photos and videos.

Brown and Clark were arrested on April 7 after detectives say they admitted to all of the charges against them, including sexual assault of a minor under the age of 14, battery to commit sexual assault, production of child pornography, lewdness with a minor, possession of child pornography and peeping. Only Brown faces lewdness with a minor and peeping charges.