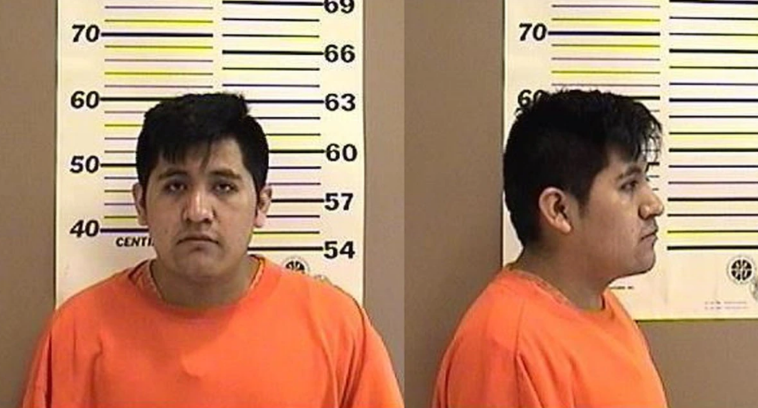 According to the criminal complaint, Pena Cruz was arrested after the Clark Co.

Sheriff’s Office received a tip from the National Center for Missing and Exploited Children in May that a user was engaged in a Facebook chat room exchanging two files that were flagged to be child pornography in February.

After obtaining a search warrant, the Clark Co. Sheriff’s Dept. and Wisconsin Division of Criminal Investigation searched Pena Cruz’s home on Wednesday, recovering multiple electronic devices, including an iPad that Pena Cruz said he viewed the files on.