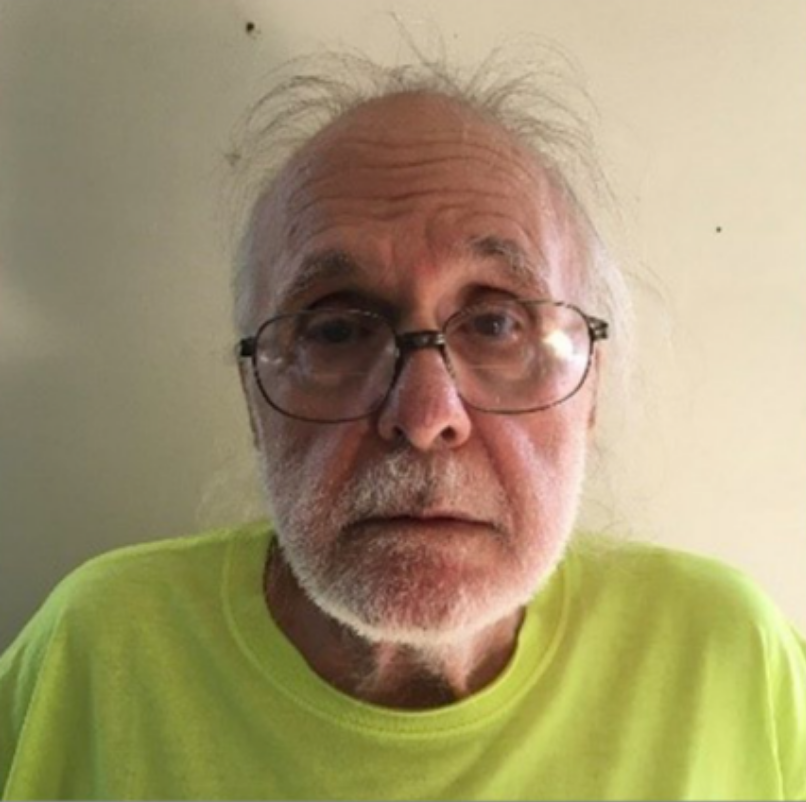 According to ISP, they, along with Mercer County Sheriff’s deputies, executed a warrant and seized evidence from Richard L. Hockenberry’s home in Viola.

According to troopers, he was released on a $50,000 bond.ISP says the investigation is still ongoing.