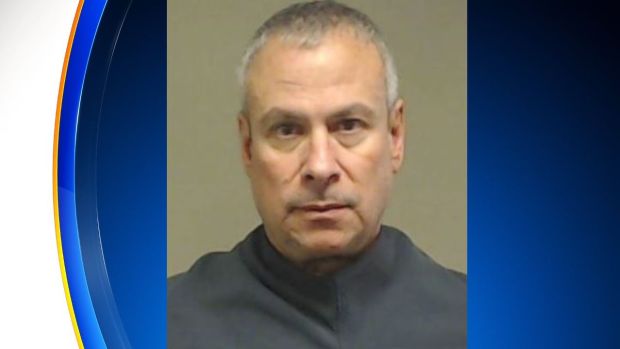 Texas– Robert Mangiafico Jr. was sentenced to 63 years in prison for possession with intent to deliver a controlled substance and evading arrest after a jury found him guilty.

At trial a McKinney narcotics detective testified that the amount of GHB found was not for personal use, but rather to be sold. Officials said the typical amount for a user is 1 to 2 grams and the lab report showed Mangiafico had 2,253 grams.

During the punishment phase of trial, prosecutors introduced evidence of Mangiafico’s multiple felony theft convictions, including 40-year prison sentences for first degree felony money laundering (elderly fraud) and theft. He was sentenced to 63 years in prison on the drug charges and 20 years for evading arrest.