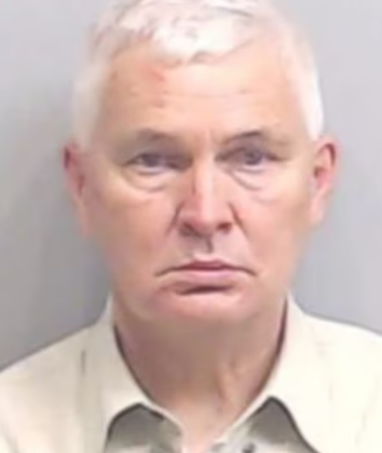 The Georgia Bureau of Investigation is asking for help in a case involving a teacher arrested on charges of rape and child molestation.

Officials believe there are other possible victims of the suspect in Midland, Ga. and Opelika, Ala.

According to officials with the GBI, Robert Vandel, of Canton, was recently arrested in Roswell, Ga. and charged with multiple charges, including rape and aggravated child molestation.

According to CBS affiliate in Atlanta, CBS 46, Vandel, 63, was a teacher at Fulton Academy of Science and Technology (FAST) Charter School in Roswell in 2020, when the incident in which he has been charged took place. CBS 46 reports, at the time of his arrest, Vandel was a teacher Lyndon Academy in Holly Springs, Ga.

The GBI believes there are more children who were victimized by Vandel.

Investigators believe there is a possibility victims of Vandel could be in Midland, Ga. and Opelika, Ala., along with Georgia cities Holly Springs, Canton, Woodstock, Valdosta, Duluth, and Savannah.

According to the GBI, all of the victims that have been identified so far have been children under the age of 15 at the time of the incidents.