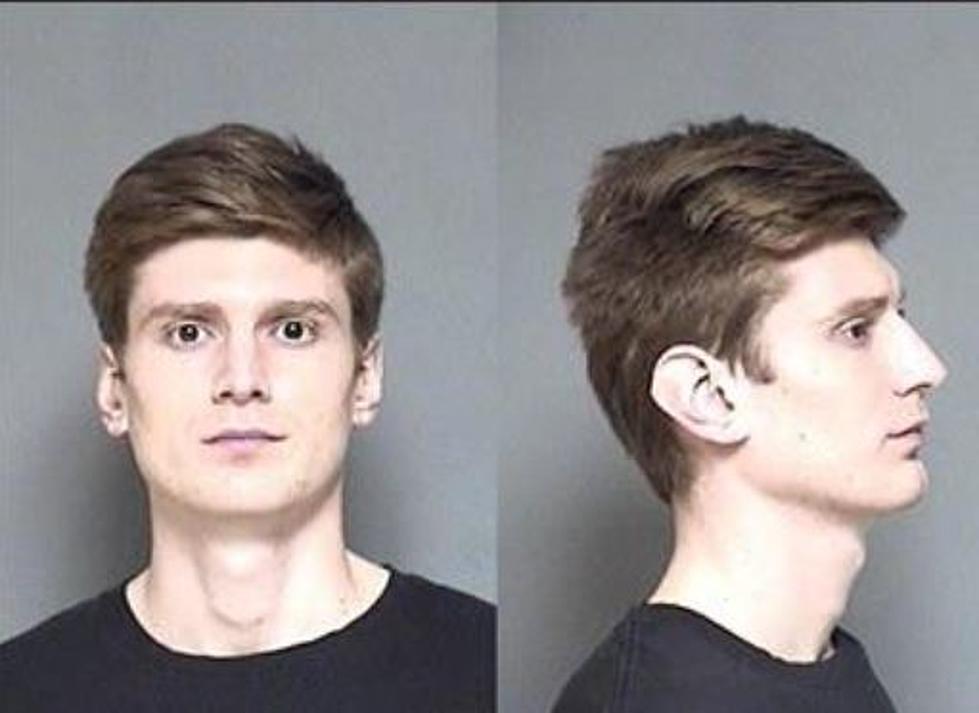 The latest criminal complaint filed against 26-year-old Pichurin in Olmsted County Court contains 21 charges, including 10 counts of will use of minors in sexual performance/pornographic work, 10 counts of possession of child pornography, and a single count of soliciting a juvenile for a criminal act.

The new charges stem from the continued examination of electronic devices seized from Pichurin’s home during the execution of a search warrant in January.

The previous criminal complaint filed against Pichurin in early March alleged that investigators were able to identify one of the victims as a preteen girl from New York State.

The new charges filed against a Rochester man this week state investigators have since identified a 9-year-old girl in Wisconsin as the person depicted in a number of the sexually explicit videos found on the devices and some included online conversations allegedly between Pichurin and the young victim.

Court records show that an arrest warrant was issued for Pichurin, who surrender to local authorities on Monday.

He was earlier released on $100,000 conditional bail following his arraignment earlier this month. He was also previously charged with possession of child pornography back in January.