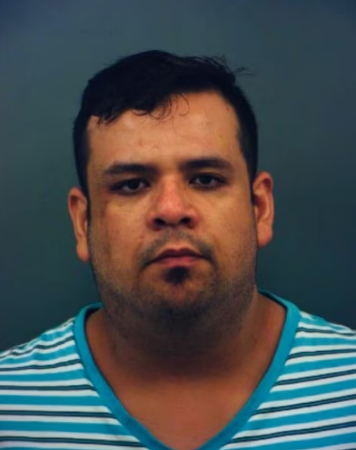 Texas – An El Paso man was arrested and charged with possession of child pornography.

A total of 201 disturbing videos depicting child pornography were found in the file sharing account.

Tarazon was booked into the El Paso County Detention Facility under a $25,000 bond.

Investigators from the department’s ICAC unit and Homeland Security agents seized over two dozen media storage devices during a search at Tarazon’s apartment at 7900 Knights in the Lower Valley.

Some of the victims depicted in the videos ranged from 1 to 14 years of age.

Tarazon admitted to police investigators that he was the owner of the Dropbox account and email address.

The arrest affidavit for Tarazon indicated that the videos were found on a Dropbox Account associated to Tarazon’s email.