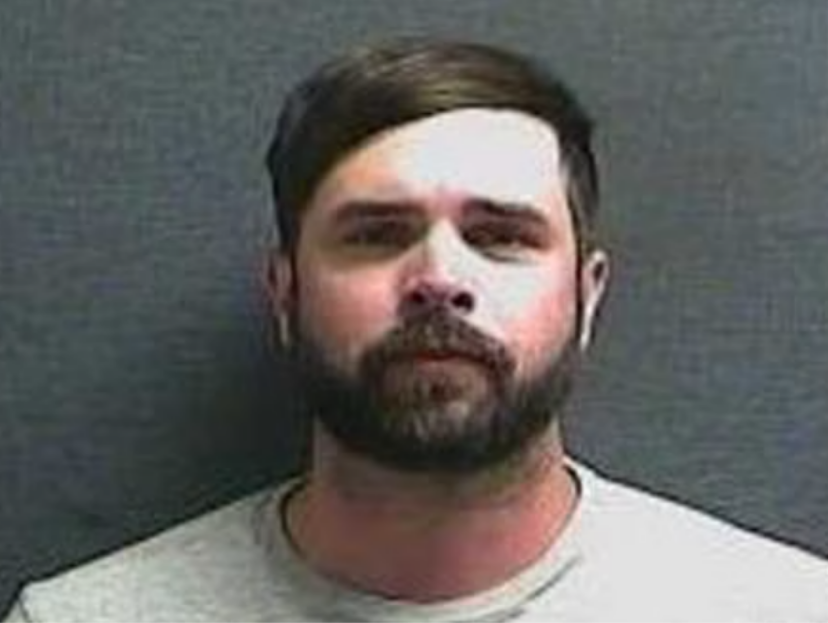 Ryan Guilfoyle, 33. is charged with possession of matter portraying a sexual performance by a minor.

Boone County deputies said a connection was made between Guilfoyle’s computer and an undercover computer owned and operated by the Campbell County Police Department through a peer-to-peer file-sharing network.

When they interviewed him, detectives say Guilfoyle admitted to using a torrent software to download the videos of girls in various sex acts.

Once that connection was made, investigators say more than 100 videos were sent from Guilfoyle’s computer to the Campbell County police computer.

Detectives tracked Guilfoyle down through his IP address.