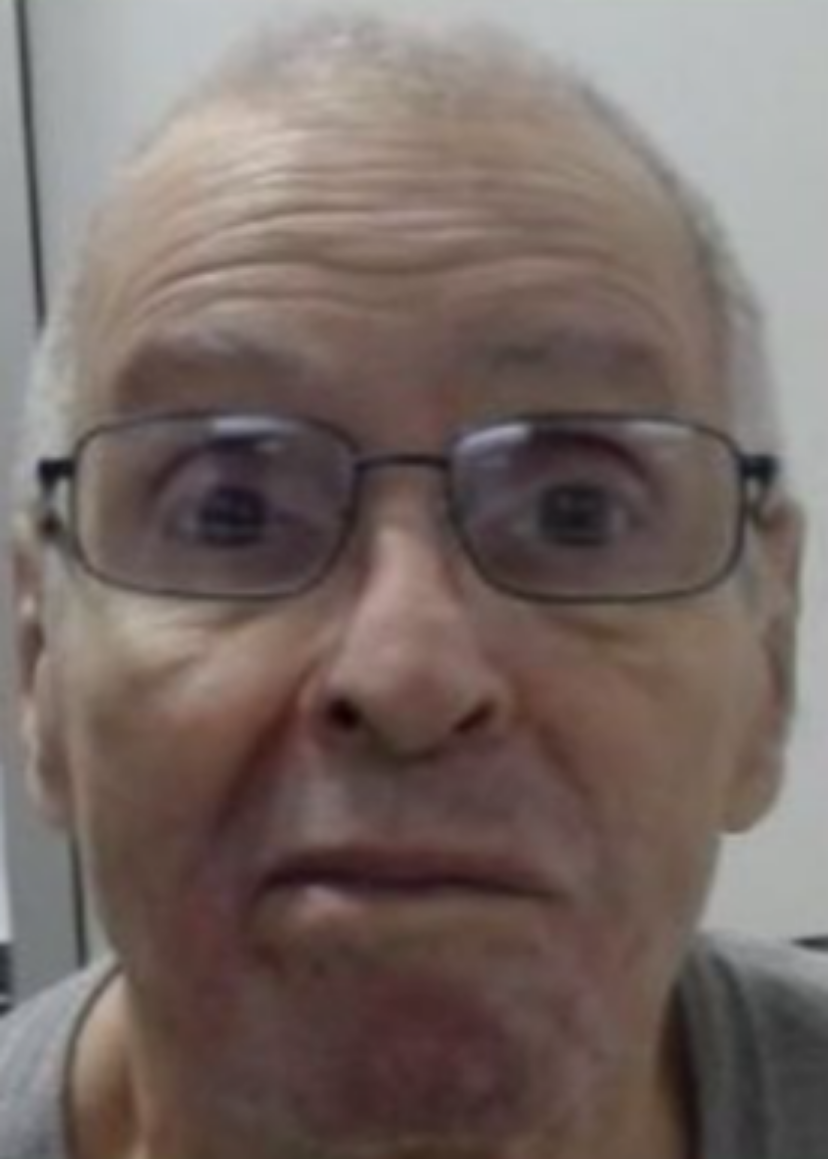 A registered sex offender indicted Friday on his 78th birthday in a Dayton child pornography case was convicted of similar charges.

Jackson, who was indicted on his birthday, is accused of having the images from Oct. 26, 2019, through Jan. 20, Flannagan said.

Jackson lived in Englewood at the time, and the case was investigated by the Englewood Police Department.

At the time of his conviction, he also was designated a Tier II sex offender, which requires him to register his address every six months for 25 years with his local sheriff’s office.

Side Note : The Dayton Police Department began an investigation after they received information that Jackson had child pornography on his computer, said Greg Flannagan, Montgomery County Prosecutor’s Office spokesman.