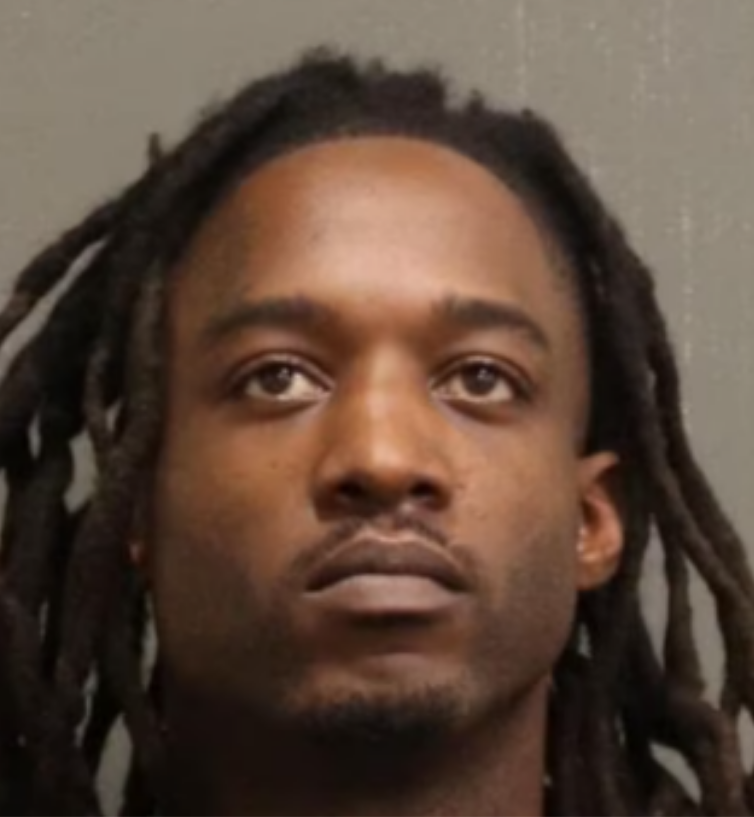 Tennessee -Metro Police have arrested a man and charged him with sex-trafficking on Friday.

According to police, Special Victims detectives were tipped off by an MNPD School Resource Officer to student who was pictured in an online prostitution ad.

Detectives were able to track the posted ad to 30-year-old Shawnveccheo Swain. A meeting with the student, who is 18 years old, at an Antioch motel followed.

During the meeting, detectives learned that Swain had been forcing the 18-year-old to engage in prostitution.

Metro Police apprehended Swain Friday afternoon after pulling him over for expired registration tags at a gas station off Harding Place.

Police said they found 1 gram of crack cocaine, over 8 grams of crystal meth, 10 grams of marijuana, as well as a shotgun and a rifle.

Swain is being charged with trafficking for a commercial sex act, felony meth possession and unlawful gun possession.