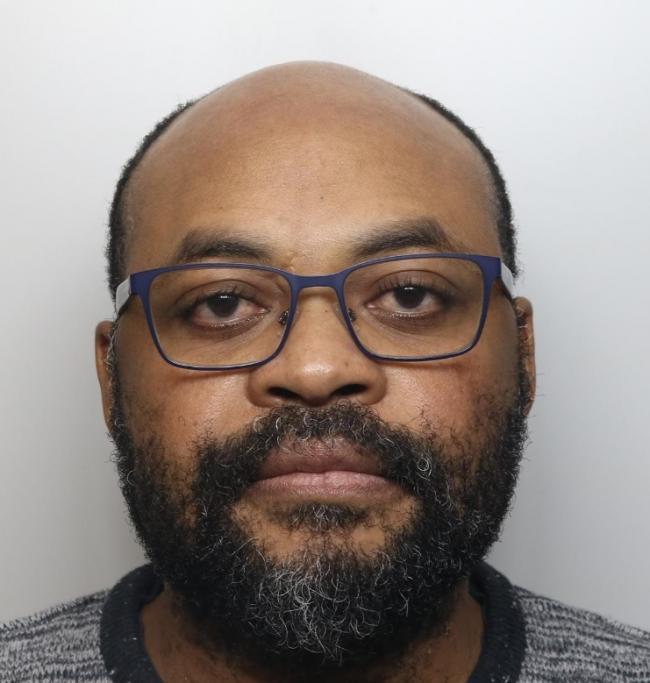 NORTHAMPTON, United Kingdom – A serial pedophile from Zimbabwe who was described as “evil and manipulative” during trial faces a lengthy prison spell in the United Kingdom after a jury found him guilty on 11 counts of sexual offenses against children.

Simba Masvaure, 44, from Kingsfold, Bradville, Milton Keynes, was convicted of sickening crimes ranging from sexual assault by penetration and attempted rape to sexual activity with a child during a 12-year rampage in Northampton, Northamptonshire, the Bucks Free Press reported.

Masvaure protested his innocence during a trial lasting 10 days at the Northampton Crown Court, but the jury returned a guilty verdict on June 11, setting the stage for his sentencing on August 13. He was remanded in custody.

The lead investigating officer, Detective Constable Kirsty Brooks from the police force’s child protection team hailed the conviction and paid tribute to the “incredible strength and bravery of the victims,” according to the Bucks Free Press.

Brooks described Masvaure as an “evil and manipulative man who put his victims through the anguish of a long trial and continued to lie right up to its conclusion.

“He groomed, manipulated, and abused over a long period of time, and to stand up and speak out against him takes enormous courage,” the officer told the court.She said the convictions, which are sure to put the child molester away for a very long time, “also sends out a message to other victims:

Masvaure is where he should be – behind bars, where he cannot hurt anybody else.”

“If you have been a victim of sexual assault, whether recent or non-recent, please come forward and call us on 101 or use our online reporting tool,” Brooks said.