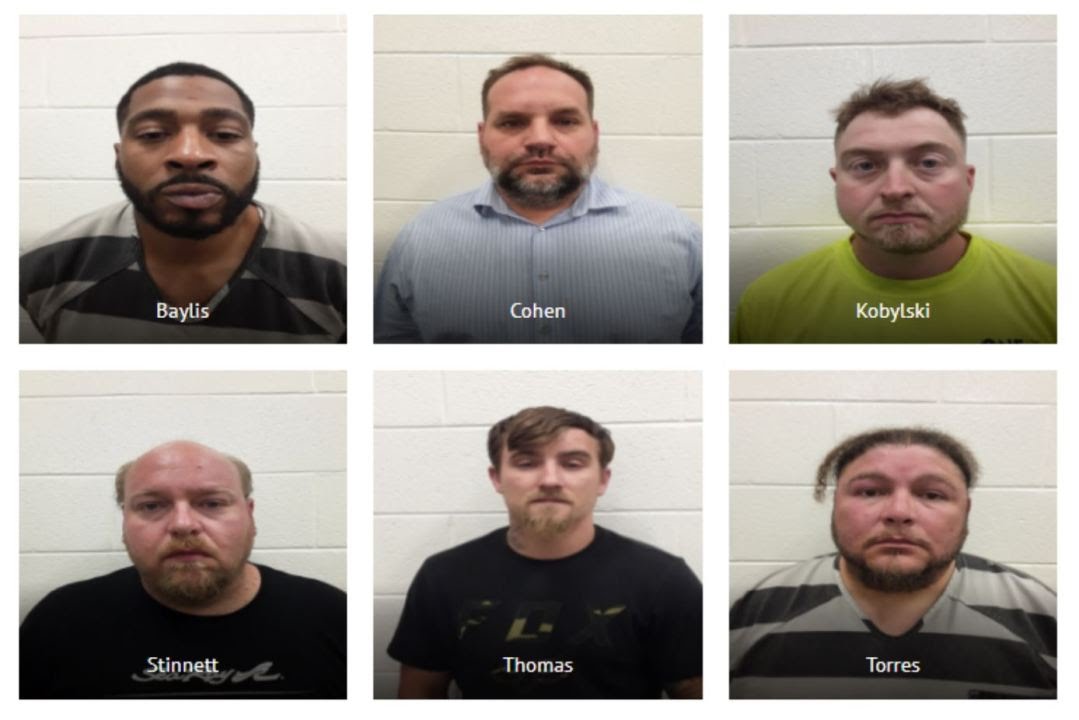 SWEETWATER, Tenn. — Six men have been arrested following an undercover operation by the Tennessee Bureau of Investigation’s Human Trafficking Unit and other agencies. The bureau says the East Tennessee men were seeking illicit sex with minors.

The TBI says during a two-day period beginning May 26 authorities placed several decoy advertisements known to be linked to prostitution and commercial sex cases.

As a result of the operation, authorities arrested the following men and booked them into the Monroe County Jail: