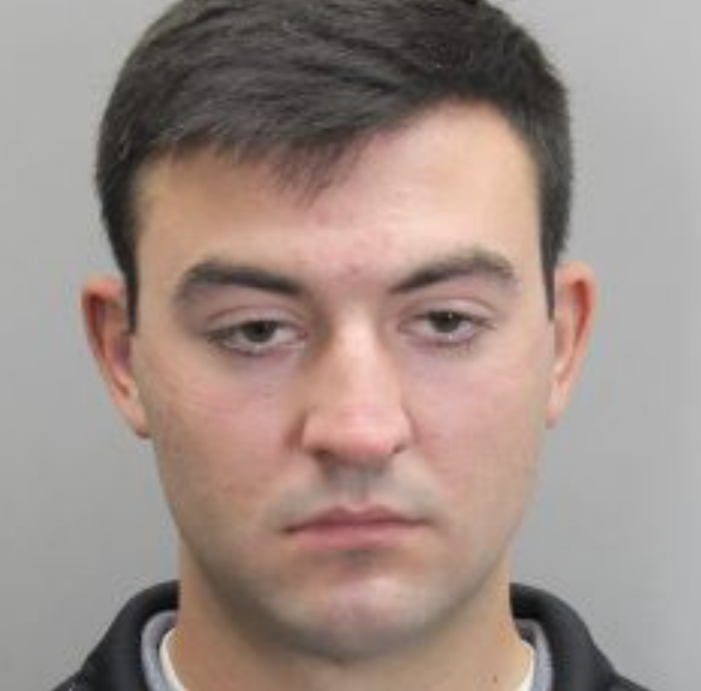 Brendan Lynch, a 21-year-old who has coached for multiple recreation centers in Fairfax County, Virginia, was arrested on Tuesday.

A Virginia swim coach has been arrested and charged with 30 felonies relating to the possession and production of child pornography along with the alleged solicitation of minors.

Lynch was charged on four counts of solicitations of a minor and 26 counts of possession of child pornography. He is being held without bond at the Fairfax County jail.

A search warrant on the Dropbox account was issued, with investigators finding “tens of thousands” of images of child sex abuse.

Detectives also discovered additional images and videos on devices at Lynch’s home, police said, after a search warrant was executed on Sept. 29.

Lynch has worked as an aquatics instructor with the Fairfax County Park Authority since 2015 and was employed at multiple recreation centers. According to police, none of the victims uncovered thus far appear to be from Fairfax County or related to Lynch’s job.

Police in mid-September after the National Center for Missing and Exploited Children was notified of potentially illicit images of children being uploaded to a Dropbox account, police said.