The crackdown on child-related sex crimes in the area continues, with another arrest by the Bossier Parish Sheriff’s Office. 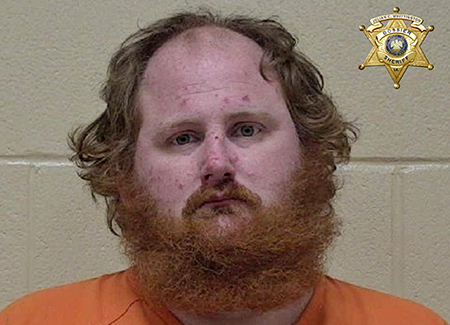 And this is not Lonadier’s first brush with the law. In 2007, he was convicted of Attempted Carnal Knowledge of a Juvenile and released in 2008.

“He is also a Tier 1 Sex Offender,” Davis adds. “He was arrested and charged with four counts of Pornography Involving Juveniles and six counts of Failure to Register and Notify as Sex Offender or Child Predator.

He was booked into the Bossier Maximum Security Facility where he faces a $75,000 bond.”

Make sure you visit @https://rawnews1st.net/