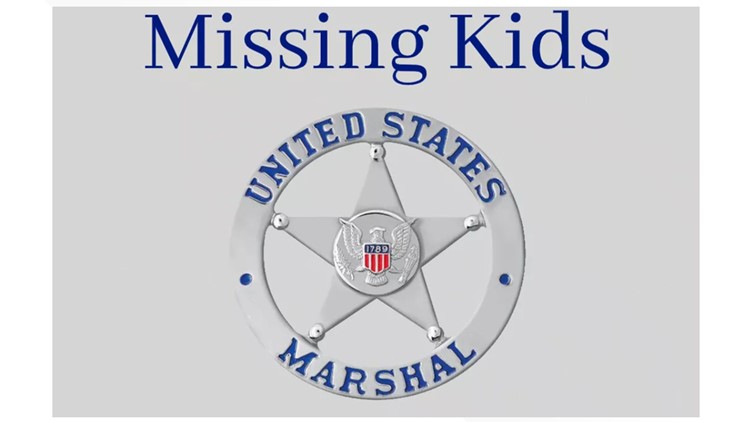 A 30-day joint law enforcement operation helped rescue 31 North Texas children, including a 13-year-old who was being held in a Fort Worth apartment.

The 13-year-old was among seven children whose rescue was tied to sex trafficking, according to The United States Attorney’s Office Northern District of Texas.

Fort Worth Police Department Investigator Sergeant Johnson, from the human trafficking unit, said that this investigation process was different from others in that they partnered with the U.S. Marshals Service and task force personnel to locate the juveniles.

“This was a very important operation that yielded great results,” Johnson said. “We anticipate further joint operations like this to occur in the future.”In addition to Fort Worth, officers from Dallas, Arlington and Grand Prairie participated.

The acting United States Marshal Quintella Downs-Bradshaw said in a press release that victims should know that they are not to be forgotten. She added that there is always hope and a way to return home.“To observe law enforcement partnerships and community concerns culminate into such a successful recovery outcome is rewarding,” Downs-Bradshaw said.

The remaining 24 minors were recovered from friends or relatives and reunited with their legal guardians.Fort Worth Mayor Betsy Price said that human trafficking is a serious issue in Texas today.

“It is on all of us to make sure we do everything we can to protect our kids,” Price said. “An effort like this takes teamwork at every level, and I am proud of the work the Fort Worth Police Department did in partnership with state and federal agencies.”

The US Marshal Service, Homeland Security Investigations and state and local authorities work year-round to rescue lost children. Call The National Center for Missing & Exploited Children at 1-800-THE-LOST (1-800-843-5678) to report a missing child.