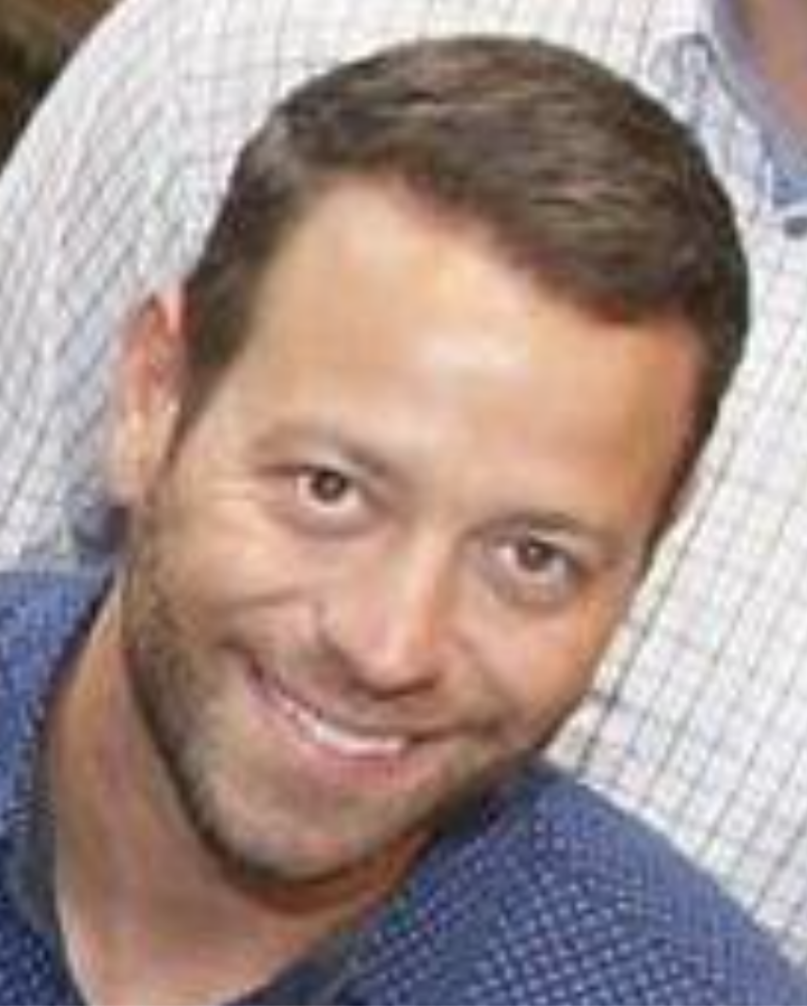 A Foxboro High School teacher arrested on child pornography charges last month has been indicted by a federal grand jury.

Thomas Davis, a special education teacher for three years at the school, was indicted on charges of possession of child pornography and receiving child pornography over the internet, the U.S. attorney’s office said Friday.

Davis was placed on administrative leave without pay after his arrest Aug. 26 by the FBI and remains in federal custody.

Federal agents executed a search warrant at his residence on Central Street in Mansfield with the assistance of Mansfield police and seized a laptop belonging to Davis.

Prosecutors say they found about 40 images of child pornography on the laptop, including ones involving prepubescent minors under the age of 12.

A forensic analysis of Davis’ laptop revealed more child pornography, according to the U.S. attorney’s office.

Prosecutors also say they found a video on Davis’ cellphone of him having sex with an 18-year-old male. They later identified the individual who said the encounter was consensual but taped without his knowledge.

No charges have been filed related to the sex tape.

Thomas, who has no prior criminal record, faces at least five years in prison if convicted of receipt of child pornography. The maximum penalty is 20 years.

The U.S. attorney’s office says that anyone who has questions, concerns or information regarding this case should call 617-748-3274.