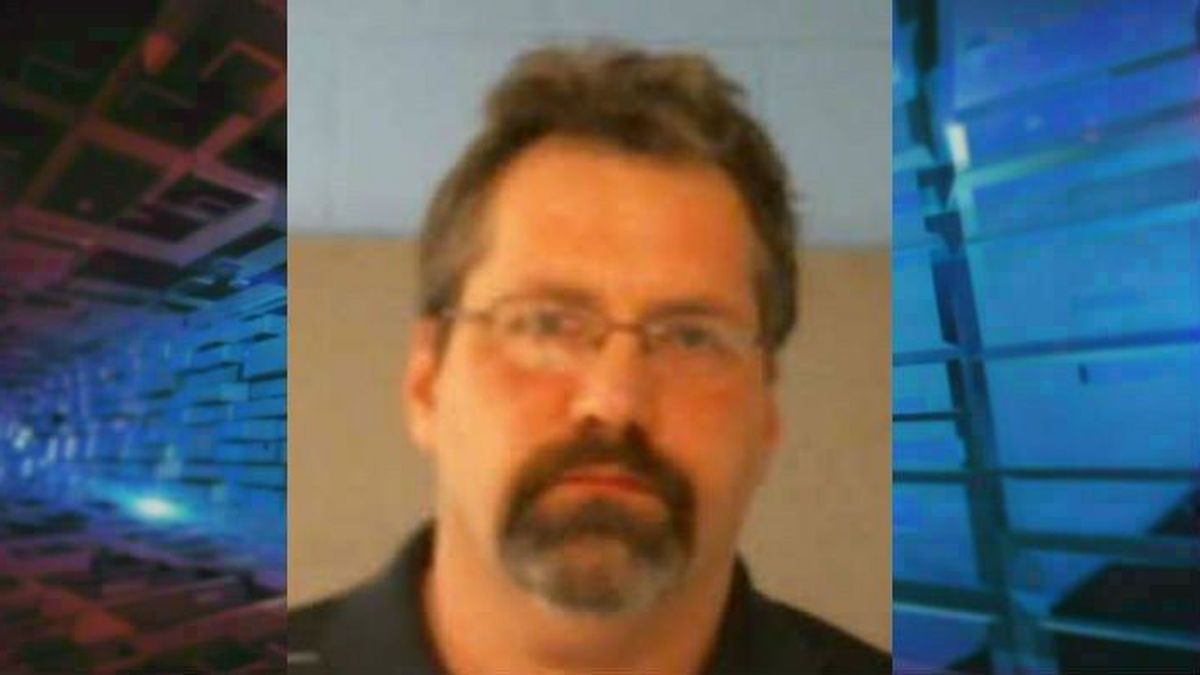 Clevenger had been the assistant principal for 11 years and with the Blount County Schools system for 18 years.

D.A. Pamela Casey: “It takes a real piece of crap to blame their own child for committing such vile acts knowing that they had actually done it.”

Prosecutors said the initial video was discovered on a school owned laptop that Clevenger, who at the time was Assistant Principal, had sent to the central office for technical support.

A search warrant for additional electronic devices at his home and the field house at the school and their contents revealed the other videos and the additional victim.

The videos had been taken in 2013.Prosecutors said Clevenger videoed the victims from outside the bathroom window at his home in Cleveland when the young girls would come to visit his daughter.

Investigators said the videos were taken at night when the girls were unaware that he was outside watching them.

In 2018, he refused to acknowledge his guilt in the trial related to the first victim and instead testified that his young son had snuck out of the house at night and took these videos and downloaded them onto this computer.

The evidence showed that the downloads took place at 1:30 a.m. on his school computer and that there was no physical way that the young son could have done this.”

Casey had asked that the sentences be run consecutive with the first victim.

The Court ran them concurrently. The second victim was present in court to hear Clevenger admit his guilt.